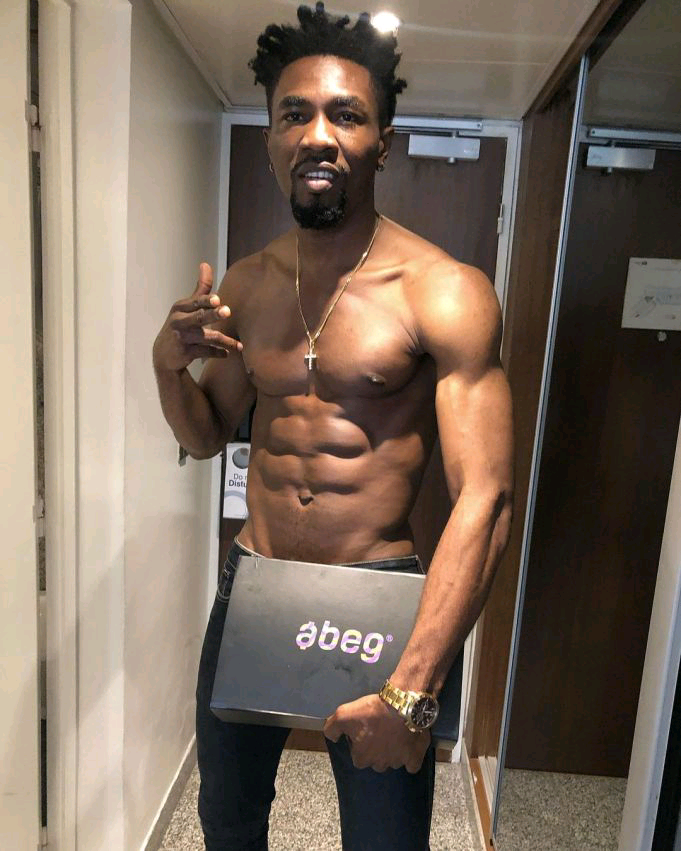 Controversial Big Brother Naija star and actor, Boma Akpore has opened up on being in a serious relationship.

The former housemate who was romantically involved with a married housemate, Tega, disclosed he was in a relationship before going into the house and has gone back to his girlfriend since the end of the reality show.

Boma made this disclosure in a recent interview with media personality, Chude Jideonwo while he spoke about his relationship with Tega and how life has been since the end of the reality show.

Boma a proud member of the screen actors guild of American federation insisted that all his romantic moments with Tega, he was playing a script as the house felt like a movie set to him with all the cameras around.

He spilled the beans about having a girlfriend while speaking about he and Tega has been able to move on from everything that happened in the house.

“I won’t lie to you it was a show. That’s someone that asked me when I left the show without me even knowing what was going on, we are all going back to our families. I’m going back to my girl. Oh yes, I have a girlfriend “. He said.