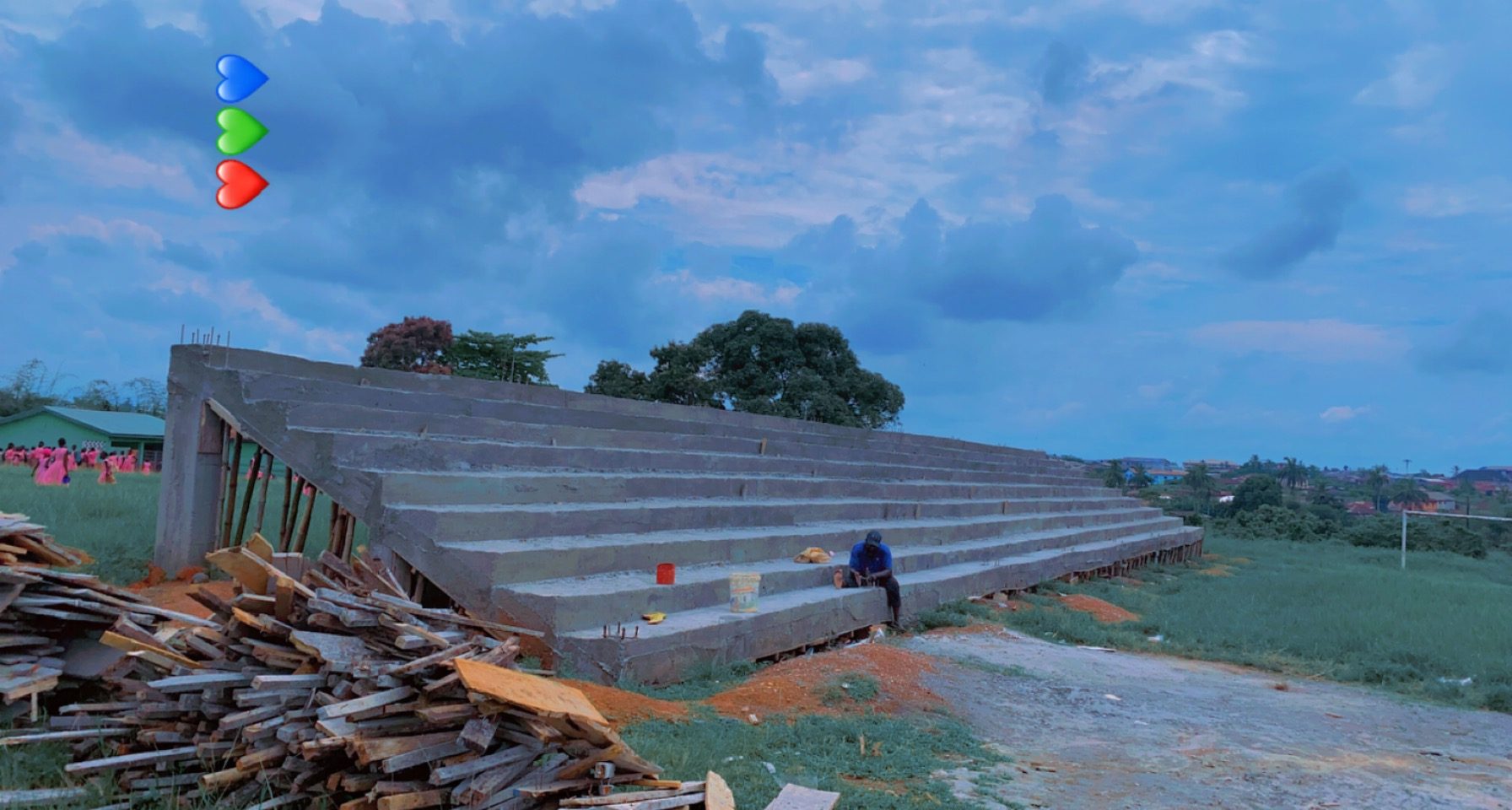 Ijebu Igbo boasts of many secondary schools, amongst which Molusi College is one of the best in the town.

The school which had produced prominent personalities both home and abroad gained recognition and spout positive prospects among Alumni and the general public.

Molusi college was founded on January 28, 1949 and perhaps became a ladder which thousands of people climbed to attain decent positions in society. The secondary which had produced promise Alunmnis like Senator Lekan Mustapha, Senator Gbenga Kaka, Late Senator Biyi Durojaiye, Olatunde Balogun and many more.

Founder of MarvelTv Updates, Mr. Idowu Ayodeji, who also is an alumnus of the school, college number 14,180 and 02/08 sets reacted to the rapid change that occurred in his Alma-Mata, he said “I’d love to commence the organizers of the new building in Molusi College school. Somebody like me studied in uncomfortable environments, but it appears that our popular Olatunde Balogun (JSS2) block has taken a new shape and look.

“We appreciate whosoever that has contributed richly to the growth and development of the project. Molusi Oni baje.”

Amidst other philanthropists and Alumni of the citadel, Senator representing Ogun East Senatorial district, Sen Olalekan Mustapha has redeemed the pledge he made to his Alma Mata thereby building a mini-stadium for the school.

It was also gathered that the mini-stadium would be launched soon to give the students and staff a more comfortable and civilized environment for learning.

See Video and Picture Below