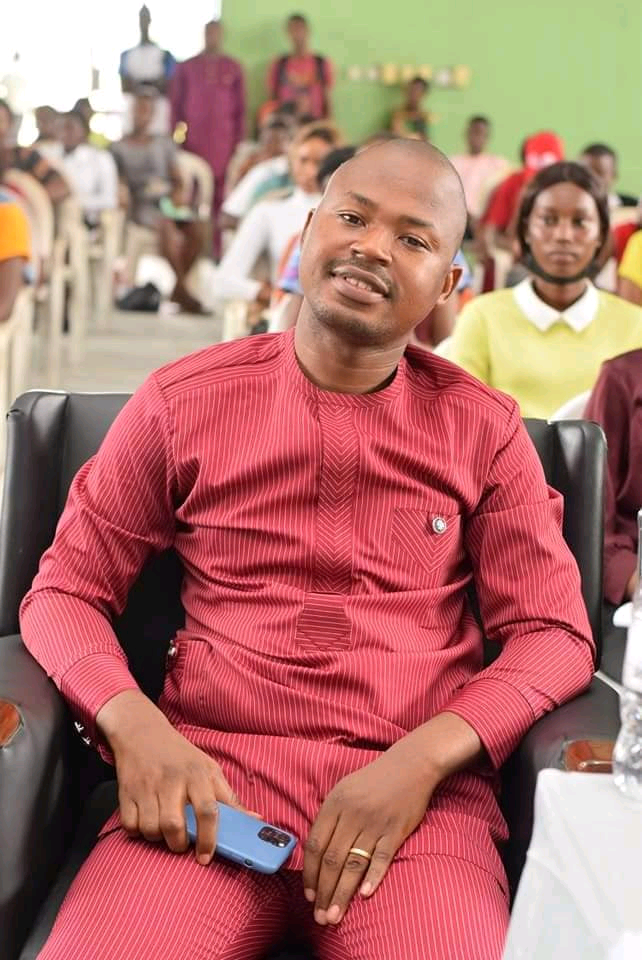 Ossai Ovie Sucess The Special Assistant on Special Duties to the Delta State Governor, has condemned men who sleep with married women.

He said that sleeping with a married woman attracts curse and those who indulge in the act will burn in hell fire.

“So my people when ever that thought comes to you or you are being seduce, Please Run away and do well to pray against it and God will help you.”