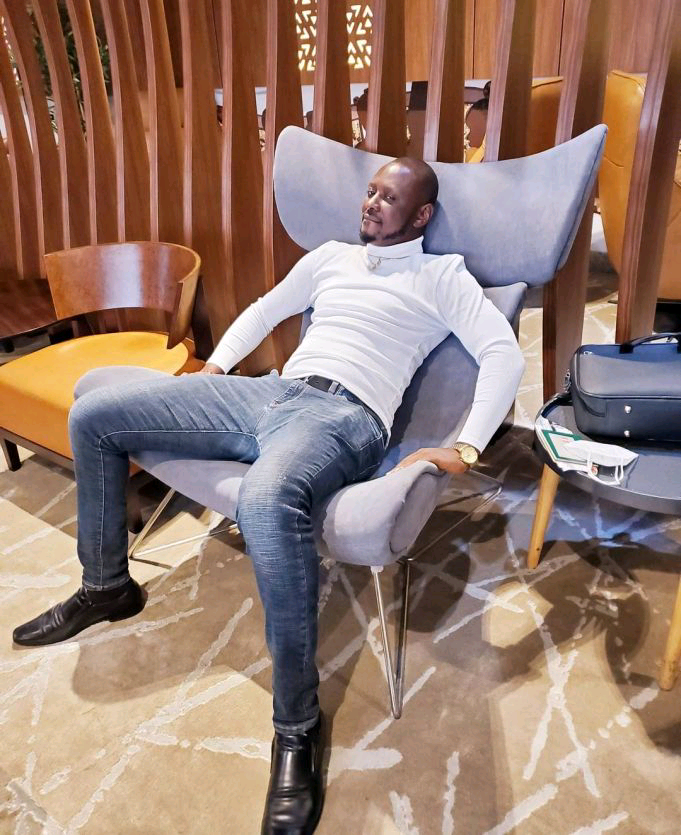 The Nigerian Police authorities at the headquarters in Abuja have disclosed the reason they arrested actress Tonto Dikeh’s ex-boyfriend, Prince Kpokpogiri.

Recall that he was arrested earlier today after he reportedly bypassed Police authorities, took two police officers to an hotel where Tonto lodged and threatened to open fire at her if she did not hand over the keys of an SUV.

According to Vanguard, Kpokpogiri who is currently facing a pending investigation at Force CID, at a point became violent and was allegedly raining insults and curses on the Police officers while all entreaties for him to calm down failed.

Consequently, when the DIG in charge of Force Criminal Intelligence and Investigation Bureau, DIG Joseph Egbunike, was briefed about the conduct of Kpokpogiri, he ordered his arrest and the policemen that he came with.

The Police told newsmen that his arrest is to enable him to regain his sanity after which he would be questioned on the issue about ownership or otherwise on the vehicle in question.