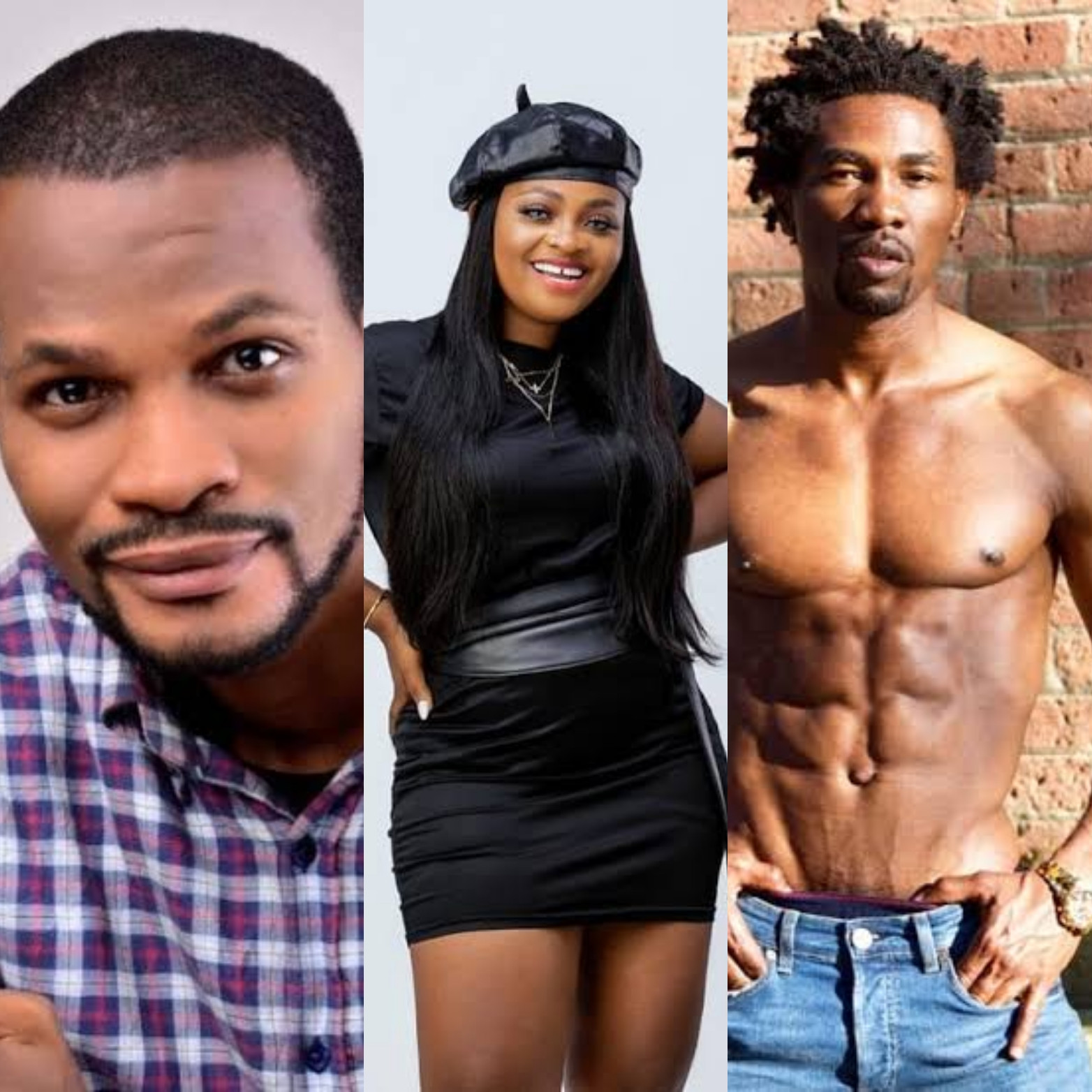 BBNaija Star Tega, has warned Uche Maduagwu against the post he made, about her relationship with Boma Akpore during the Big Brother Naija reality show.

While in the house,it was seen that Boma and Tega had a relationship despite Tega been a married woman.

Uche made a post, shaming Boma for getting intimate with a married woman on television.

Tega, then replied to Uche, writing: “You go soon chop another slap.”

By “slap”, she was referring to the viral video of Uche Maduagwu being confronted by Jim Iyke over a post he made about him. The video is believed to have been made to promote Jim Iyke’s movie