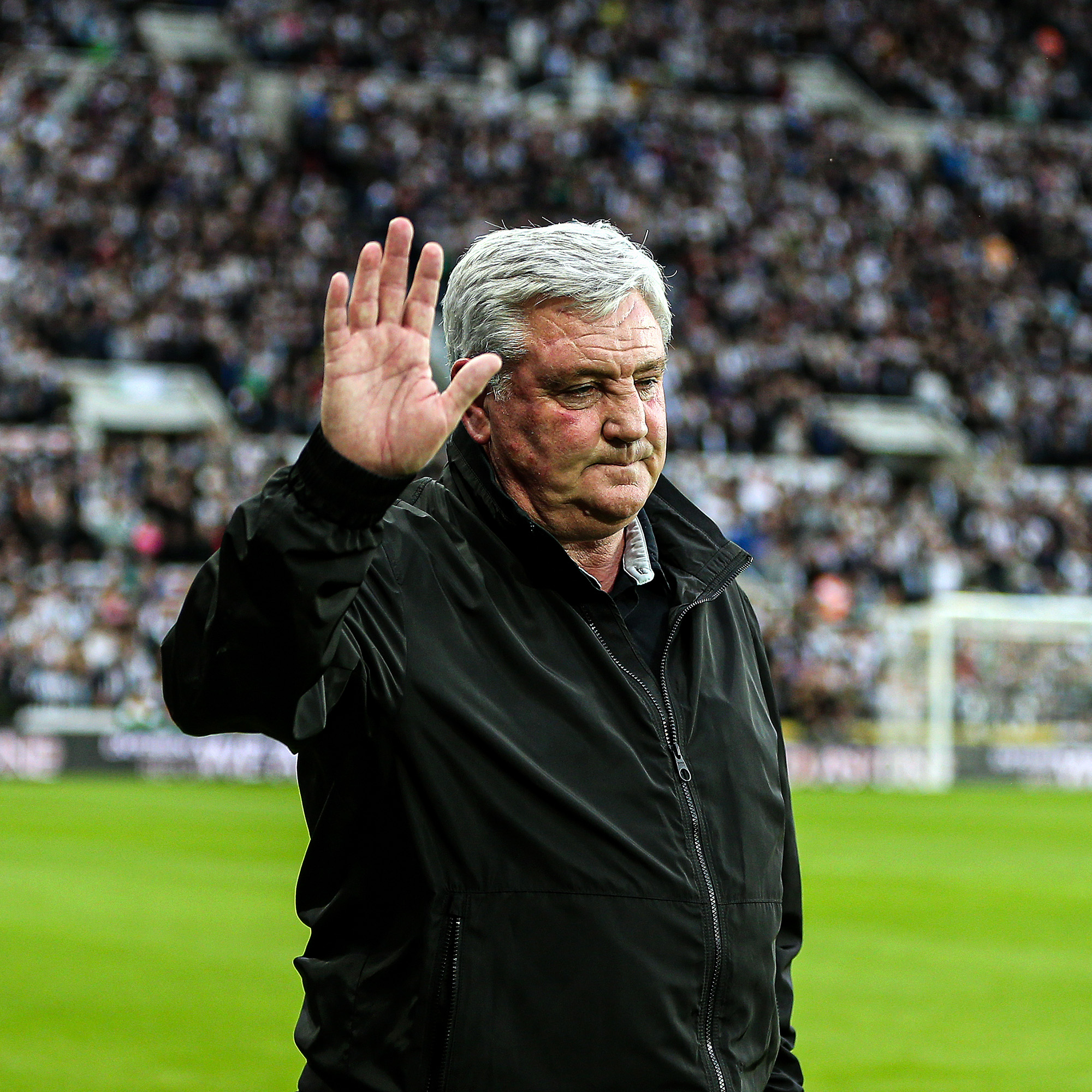 Newcastle sacked Steve Bruce on Wednesday after the 3-2 defeat to Tottenham and just 13 days after the Saudi-led consortium bought the club from Mike Ashley. Speculation ballooned over possible replacements after the club’s sensational takeover was announced a fortnight ago, which indicated Bruce was on borrowed time at the helm.

However, the majority of Newcastle fans wanted Bruce out before the news broke – many aggrieved since his initial appointment back in July 2019.

In terms of results, Newcastle have certainly had a bad start to the season: winless with just three points from three draws – leaving them sat 19th in the Premier League table.

Newcastle have only ever made a worse start to a Premier League season once, when Rafa Benitez’s side picked up just two points from their opening 10 games in 2018/19, but went on to finish 13th.

There were glimpses of more attacking intent and a greater thrust upfield to help quash the widespread disdain at deep and negative tactics – but the efforts failed to silence the critics and fit the new vision for a new era.

The Magpies have shipped a league-high 19 goals and not kept a single clean sheet, while their forays into opposition territory remain scarce – compounded by concerns over a distinct lack of pressing in the middle of the park.

Newcastle have won only seven of their last 35 league games since mid-December – only Southampton have fewer wins and points in this period – and conceded a league-high 65 goals during that time.

Bruce clocked the third-highest number of games in charge as a manager since the Mike Ashley era – behind only Alan Pardew (185) and Rafa Benitez (146) and ranks joint-fifth for win percentage with 29 per cent – excluding caretaker appointments.

Bruce was notably cash-strapped during the Ashley era, spending £125m during his time at the club – which ranks fifth lowest expenditure in the Premier League during that period, among ever-present top-flight clubs.

Bruce certainly utilised the resources at his disposal – finishing 12th and 13th in his two seasons in charge to retain their top-flight status – but the new era begins at Newcastle, as Bruce himself considers retirement, just three days after reaching his managerial landmark.