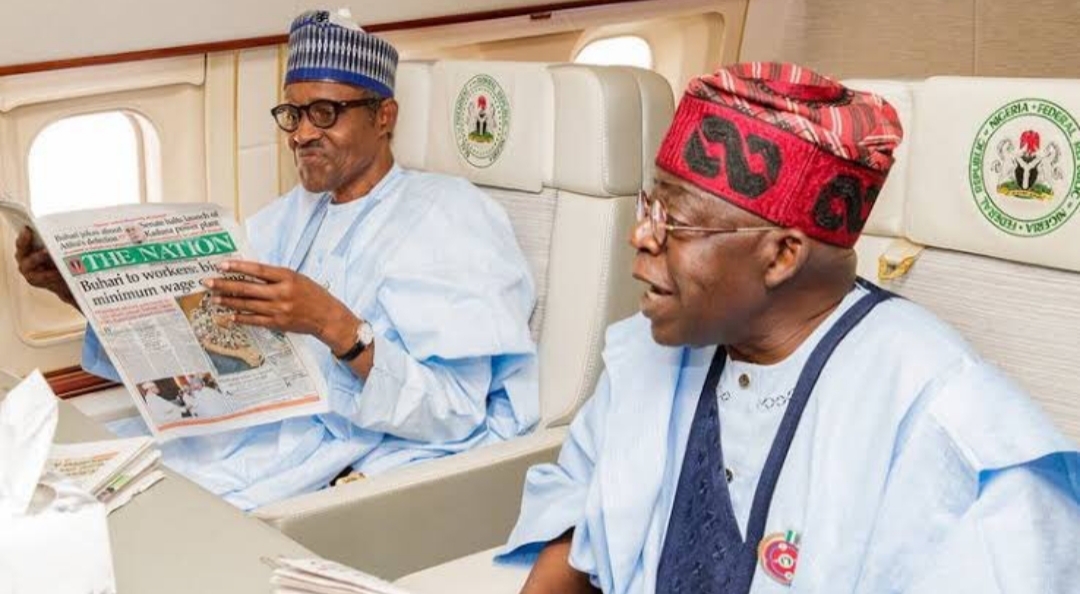 Reports have been flying around on the plan of the former governor of Lagos, Asiwaju Bola Ahmed Tinubu, vying for the position of president come 2023.

The former Lagos State Governor and APC National Leader, Asiwaju Bola Tinubu has officially appeared as an aspirant for the 2023 presidential race to all of our utmost surprises, well I am if you aren’t.

Evaluating Tinubu’s previous positions, privileges, and the permanent Godfather position in Lagos State, and other South-West regions in general, individuals might wonder what the past governor looks for achieving to contesting as the president of the country.

The heavy primary campaign has started with the NIGERIAN YOUTH joining the movement after the ‘YOU MESSED WITH THE WRONG GENERATION’ movement during the October #ENDSARS 2020 protest.

It was allegedly reported that the popular Instagram blogger TUNDEEDNUT, Twitter Influencer, DEBOLA IF LAGOS to mention a few were amidst the payrolls of the presidency aspirant, and these online public figures have commenced an indirect campaign for the aspirant.

Should we expect a youth-led administration at any time? do we keep our fingers crossed waiting how long it will take for the CHANGE we hope for to come to pass!