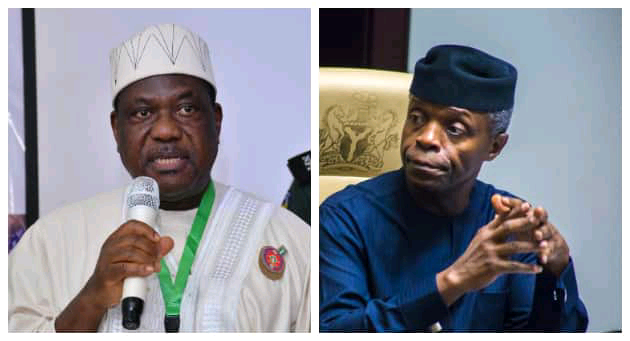 The minister of special duties and intergovernmental affairs through his media aide on Tuesday, October 26, noted that there is no such thing.

Akume’s media aide, Mkor Aondona, said the former Benue governor is only interested in becoming the APC’s next national chairman.

“Senator George Akume who has an overwhelming support base, prayers, and goodwill of well-meaning Nigerians and members of the APC hopes to responsibly serve the party as its next national chairman.

“We wish to advise anyone or group of persons who are involved in the campaigns for Senator Akume for or as Vice President to desist from such political activities, henceforth.”