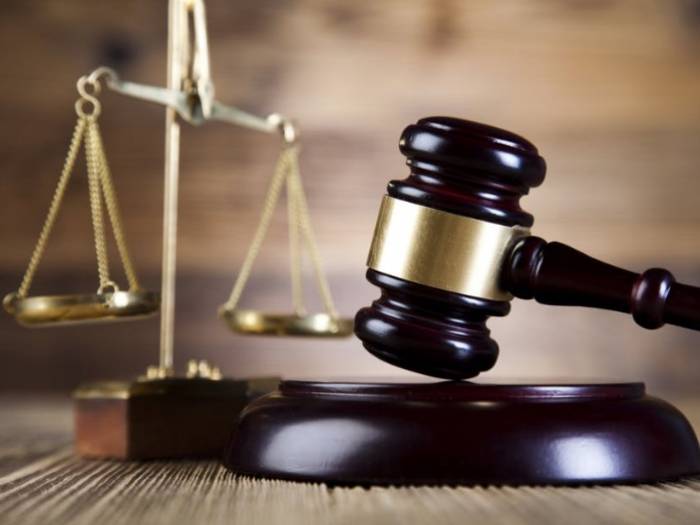 A 25-year-old man whose name is Abbas Isaiah has been sentenced to Six month imprisonment for stealing a goat in Kasuwan Nama, Jos, Plateau State.

The case was reported to Anglo- Jos Police Station on Ocotber 15 by Nwosoghunnaya Uchechi.

Dabit who was the complaint said the convict stole the goat from the complainant’s lawn where it was kept.

The Presiding Judge, Lawan Suleiman, sentenced the suspect on Monday after he pleaded guilty to theft.

The judge gave Isaiah an option to pay a fine of N15,000 or imprisonment.

The judge added that judgment which he gave Isaiah would serve as a deterrent to those who would want to indulge in such criminal acts.

The prosecutor said that the goat, which is worth N16,000, was recovered from Isaiah during the investigation.

The prosecutor also added that the offence contravened the provisions of Section 277 of the Plateau State Penal Code Law.