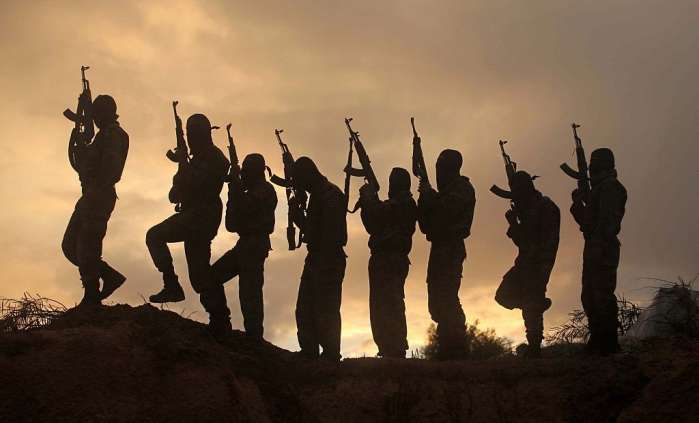 According to a security source, Ten people were killed in an attack in northern Burkina Faso on Monday morning, and four others were missing.

The group of civilians were driving their cart to the market in the town of Markoye, in Burkina Faso’s Sahel reserve, before the attack.

Burkina Faso who on Monday marked the 61st anniversary of its army with a ceremony focused on the fight against terrorism.

President Roch Kabore in remarks to journalists said: “We will get through it together, or not at all,”.

Islamist attacks have surged across Africa’s Sahel region, killing thousands and driving millions from their homes in Burkina Faso, Mali and Niger.

Five police officers were killed on Sunday in another attack in the north of the country, and about 15 attackers were killed in the ensuing fight, the security ministry said.

It was also reported that two women and a baby were killed on Sunday when their cart hit an improvised land mine in the department of Ouindigui.