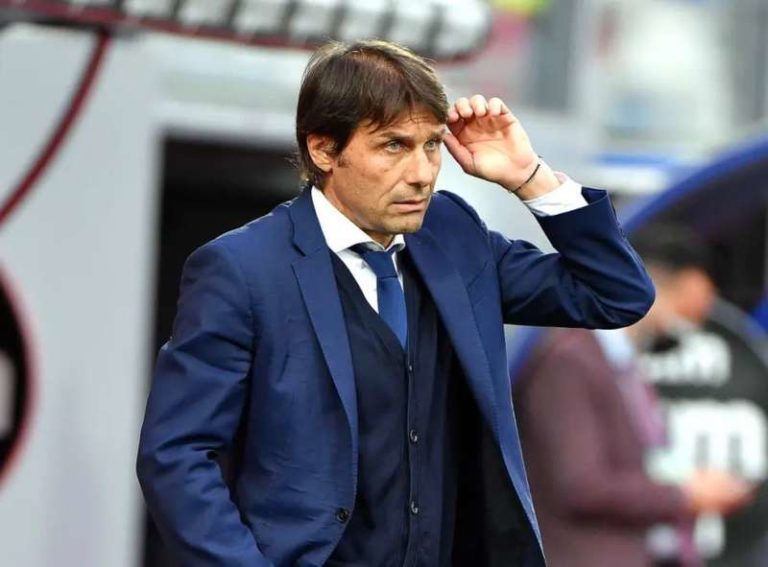 Antonio Conte has reportedly agreed terms on a two-year deal to become Tottenham Hotspur’s next manager.

Nuno Espirito Santo had been relieved of his duties on Monday morning, following his defeat to Manchester United 3-0 over the weekend, making his ninth defeat from 17 games in charge.

According to reports, 2 potential successor was available Sergio Conceicao and Paulo Fonseca, but Conte is now regarded as the best to take over in North London.

According to journalist Alfredo Pedulla, Conte has now agreed to take the reins at Spurs and will sign a contract with the capital outfit until the summer of 2023.

Ex-Inter Milan and Chelsea boss is now expected to fly to London on Monday in order to finalise his return to the Premier League, snubbing supposed interest from Manchester United in the process.

Conte has won four Serie A titles, the Premier League and FA Cup during his managerial career, as well as recording 51 of his 76 top-flight games in charge of Chelsea.