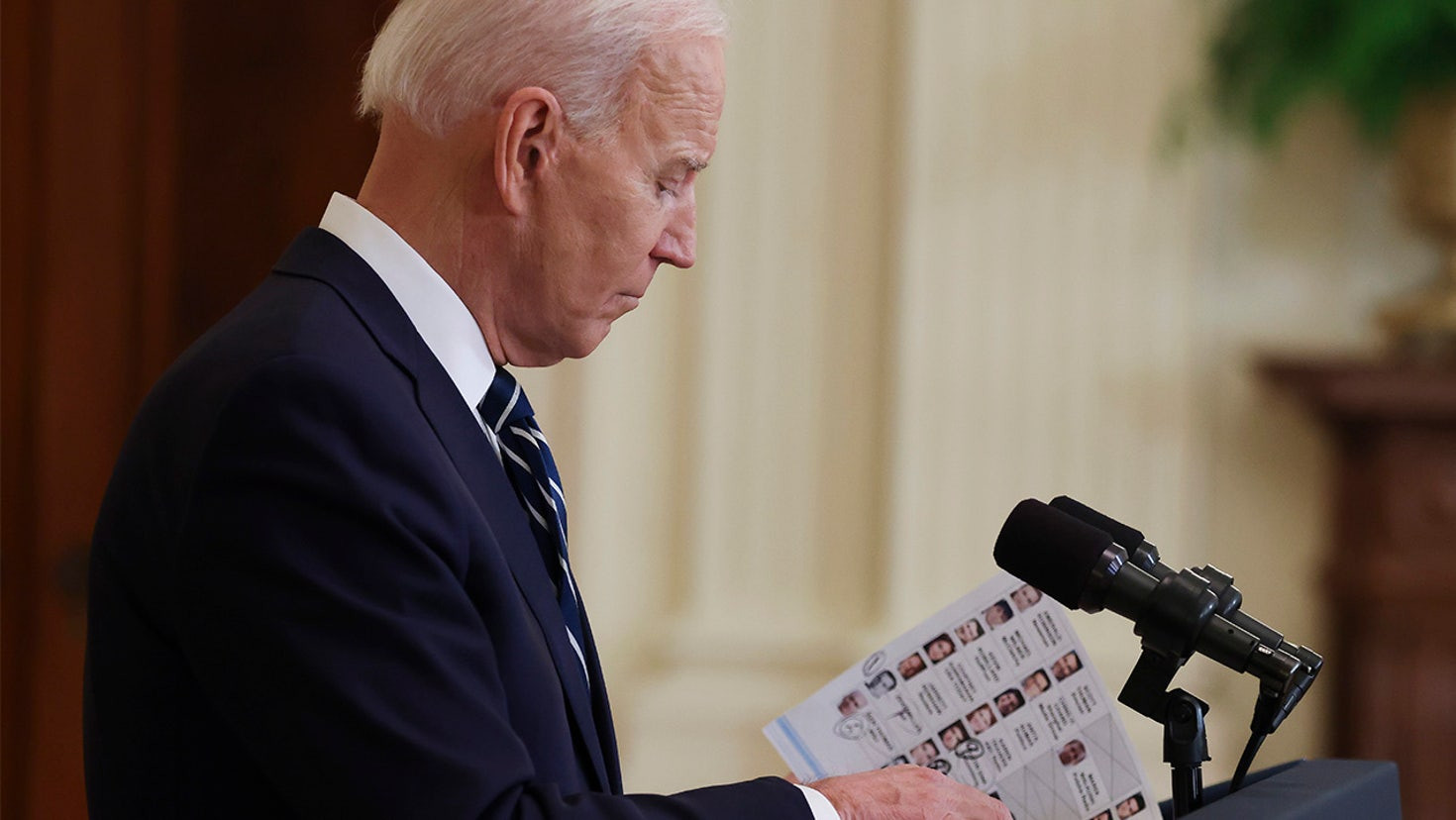 US President, Joe Biden has once again been captured using a pre-approved list of reporters during a meeting with the press following the G20 summit in Rome.

On Sunday, October 31, Biden discussed meeting with other world leaders in Rome to enact climate change initiatives. After his talk, he opened the floor to questions but admitted that he was told to start with the Associated Press.

“And now I’m happy to take some questions. And I’m told I should start with AP, Zeke Miller,” Biden said as he was also photographed with a list showing journalists and the section of the room where they were located.

Back in June following his Geneva visit with Russian President Vladimir Putin,
Biden previously alluded to the idea that he had a list of pre-approved reporters to call on.

“I’ll take your questions, and as usual, folks, they gave me a list of the people I’m going to call on,” Biden told the press.

The same interaction continued in August when Biden took questions for the first time following the Kabul terror attacks that killed more than a dozen U.S. servicemen.

“Ladies and gentlemen, they gave me a list here. The first person I was instructed to call on was Kelly O’Donnell from NBC,” Biden said.

This pattern which has been noticed by reporters has led many people to suggest that Biden is not actually in charge of when or where he can take questions from the press.

He has frequently garnered criticism from journalists on both political parties for ignoring questions and refusing to respond to ongoing issues.