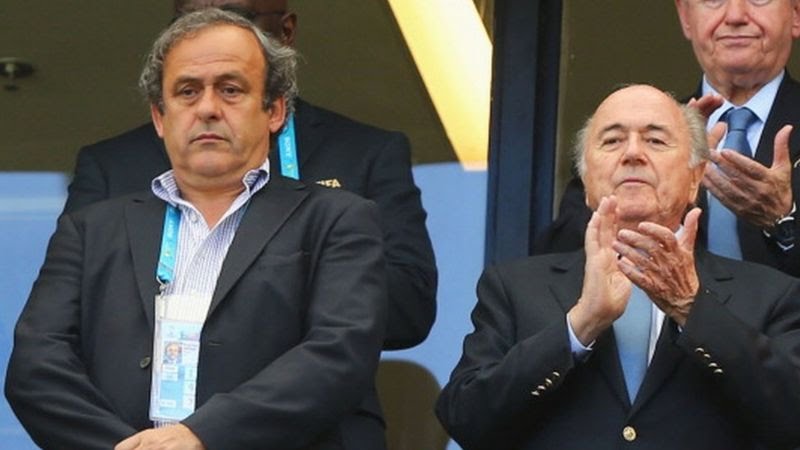 Former Fifa officials Sepp Blatter and Michel Platini have been charged with fraud and other offences in Switzerland on Tuesday.

Mr Blatter and Mr Platini now face trial at a court in Bellinzona. If found guilty of the charges, the pair could receive prison sentences of several years or fines.

Both Mr Blatter, 85, and Mr Platini, 66, have denied any wrongdoing and cited a verbal agreement they had made for the money to be paid.

The case was opened in September 2015 after Fifa, football’s world governing body, was dogged by accusations of widespread corruption.

Fifa’s ethics committee launched an investigation which saw both men banned from the game and forced to leave their positions.

The affair ended Mr Blatter’s 17-year spell in charge of Fifa and Mr Platini’s campaign to succeed his former mentor.

A year later Mr Platini was forced to resign as president of Uefa, Europe’s football governing body, after losing an appeal against his ban.