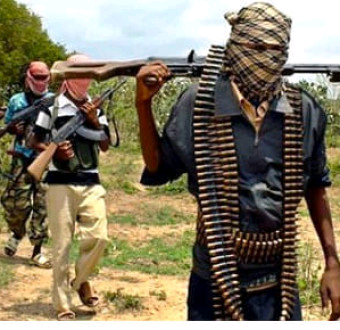 Speaking to DailyTrust, a teacher, who preferred to be anonymous said the kidnappers wielding sophisticated weapons invaded the school on Saturday night, October 30.

He said some of the kidnappers surrounded the quarters, while other gangs scaled the fence into the compound from where they broke into his apartment and whisked him away.

He said the kidnappers tied down the security guard manning the gate before they forced the victim’s door open.

“In fact, even some teachers that are staying inside the quarters could not be able to come out because of the sporadic gun shots” the teacher said.

The chairman of the Federal Capital Territory (FCT) wing of the Nigeria Union Teachers (NUT), Comrade Stephen Knabayi, confirmed the abduction of the vice principal to Daily Trust.

Knabayi said the union had written several mails to the FCT Administration and some area council chairmen to complain over incessant abduction of its members.