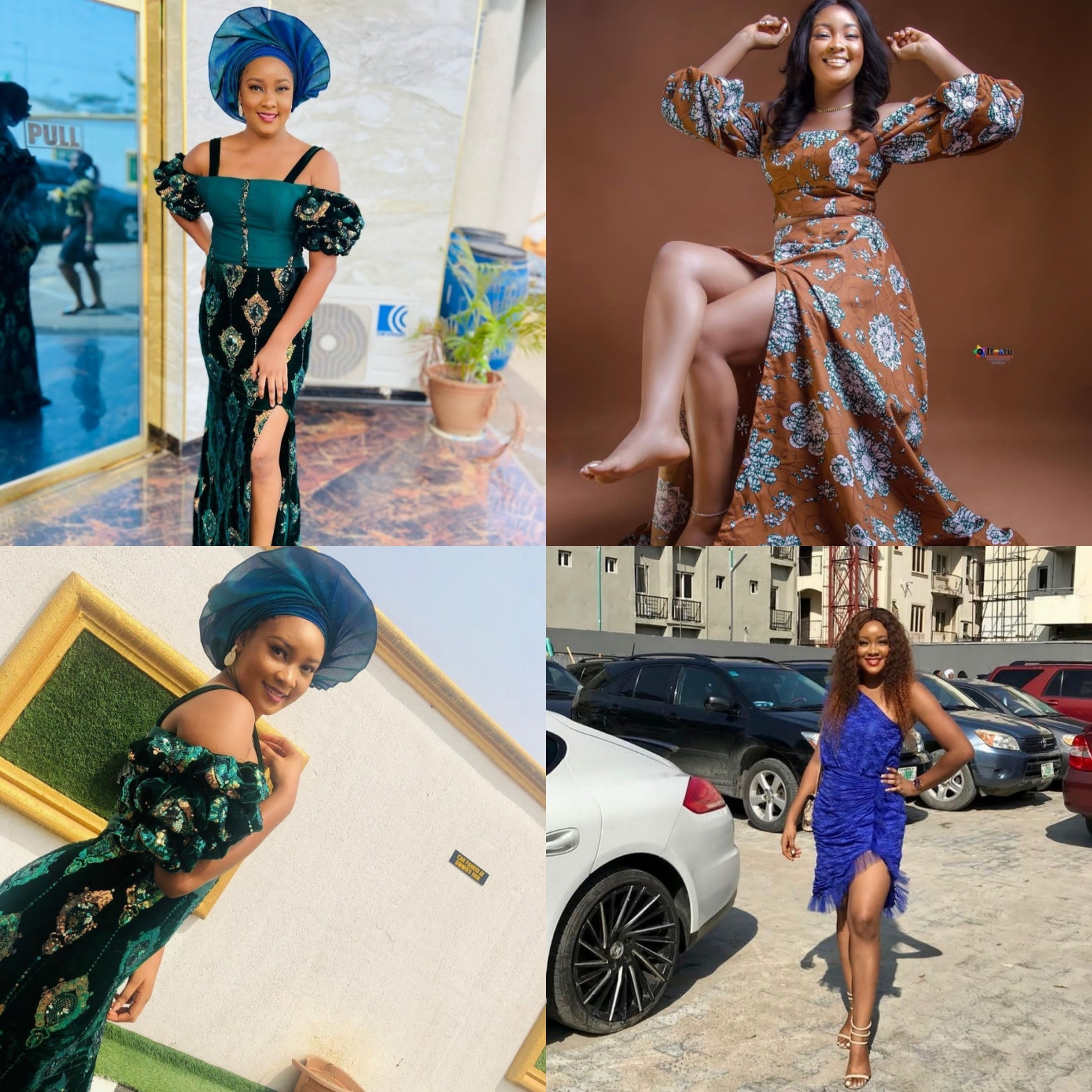 Onyinye Enekwe, a graduate of the Nnamdi Azikwe University, is one of those buried under the rubble of the collapsed Gerrard terrace building in Ikoyi.

Onyinye, 26, worked as a second personal assistant to Femi Osibona, owner of Fourscore Homes who is also buried beneath the rubble.

She had taken a picture of herself at the site that morning and sent the photo to her older sister before the building collapsed.

According to her cousin, Chinedu Enekwe, Onyinye joined Fourscore Homes just the week before the tragedy.

Chinedu said the family has not heard anything from Onyinye since the building collapsed.

Onyinye’s wedding was set for next month, December 2021.