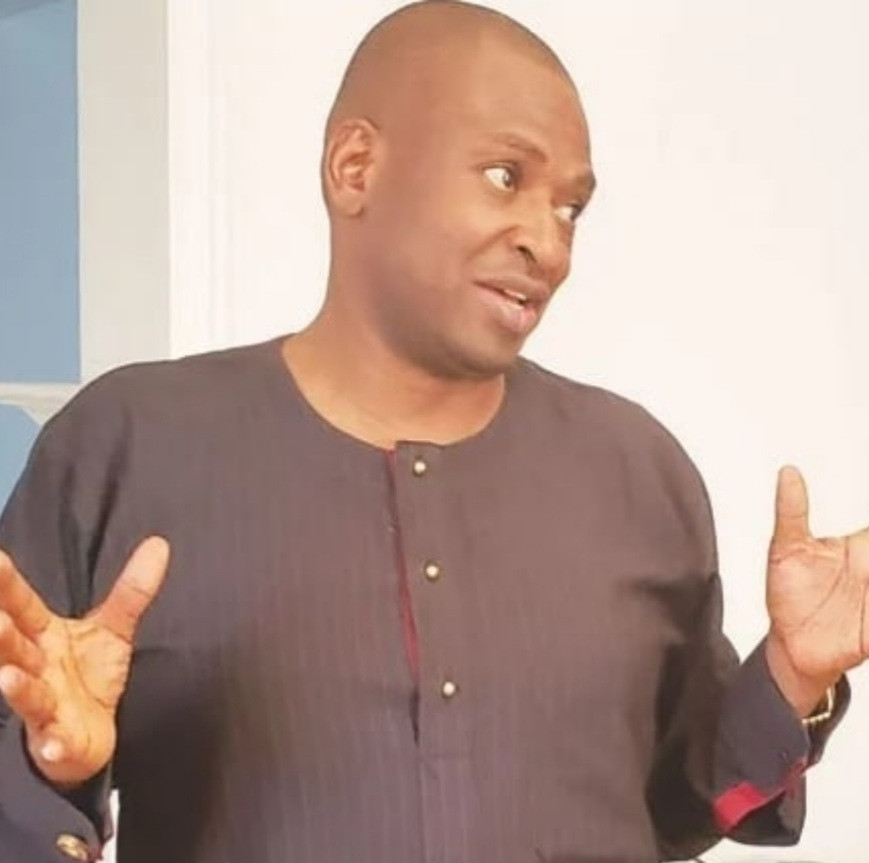 Femi Osibona, owner of Fourscore Homes, the developing company in charge of the 21 storey building that collapsed in Ikoyi, Lagos, is confirmed dead.

Recall that the building collapsed on Monday, November 1, trapping scores of people.

The body of Femi Osibona has been recovered and while rescue operation continues, 38 people have been confirmed dead.