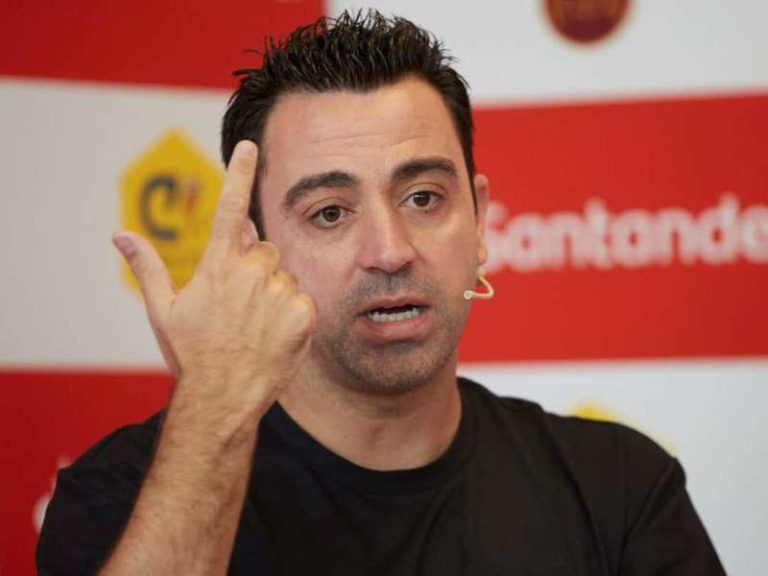 Al-Sadd boss Xavi has acknowledged that he wants “to go home” after being offered the position of manager at former club Barcelona.

The Catalan giants have been attempting to secure a reunion with their legendary midfielder, after parting ways with Ronald Koeman.

However, on Wednesday, Al-Sadd said that they would not release the Spaniard from his contract, insisting that he continue in his current role.

After Al-Sadd’s statement, Xavi has reiterated that he wants to be given the opportunity to return to the La Liga side as soon as possible.

“I’ve been talking to Barca for days, it’s done.

“But now it depends on the conversations between clubs, they need to reach an agreement. Barca is coming to talk, we are all eager and excited. We’ll see if it ends up being done.

“I really want to go home. I hope it happens. I have a contract and now the clubs have to negotiate. They already know my position.”