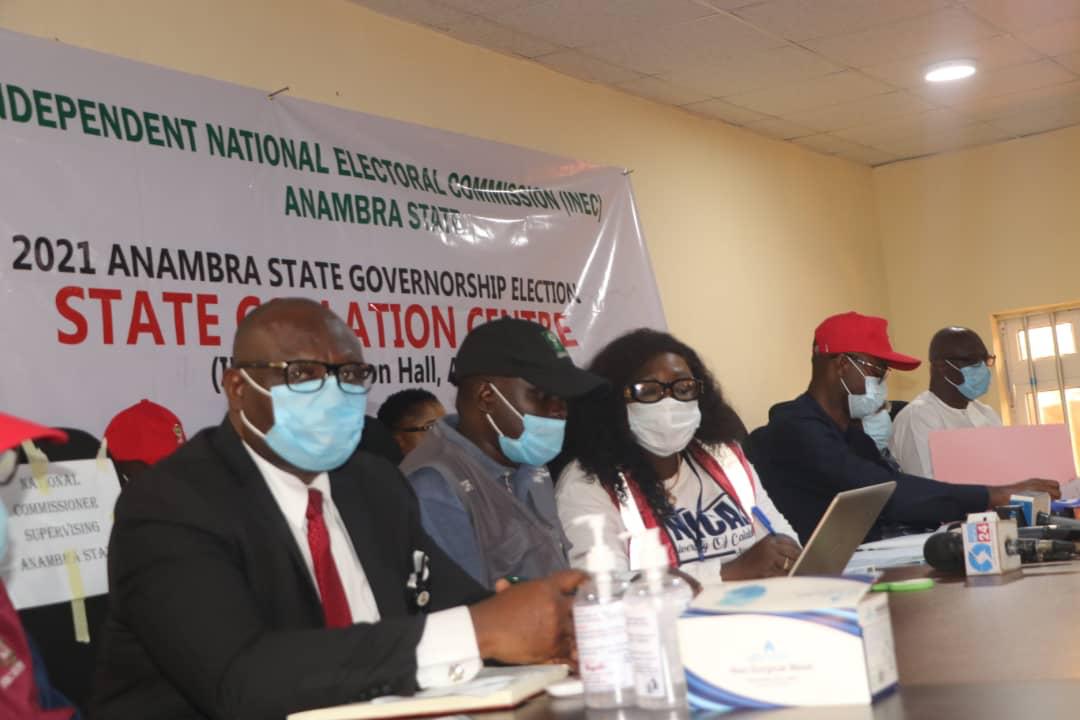 Ahmadu Umar, the collation officer, says there were 148407 registered voters in the LGA, and that election didn’t take place.

Reports gathered stated that as at 1.00 pm yesterday, election materials were yet to arrive in the entire Ihiala LGA of Anambra State that has 20 electoral wards.

Anxious voters in the various polling units arrived early only to be disappointed in the non-arrival of materials.

Commissioner for Information and Public Enlightenment, Mr C Don Adinuba said the the unfortunate development was due to logistical problems.

Our correspondent also confirmed that there were no casualties and that IPOB did not to interfere in the election process. However there was a little uproar at Ihiala and Onitsha South and police disperse them with a single gunshot.