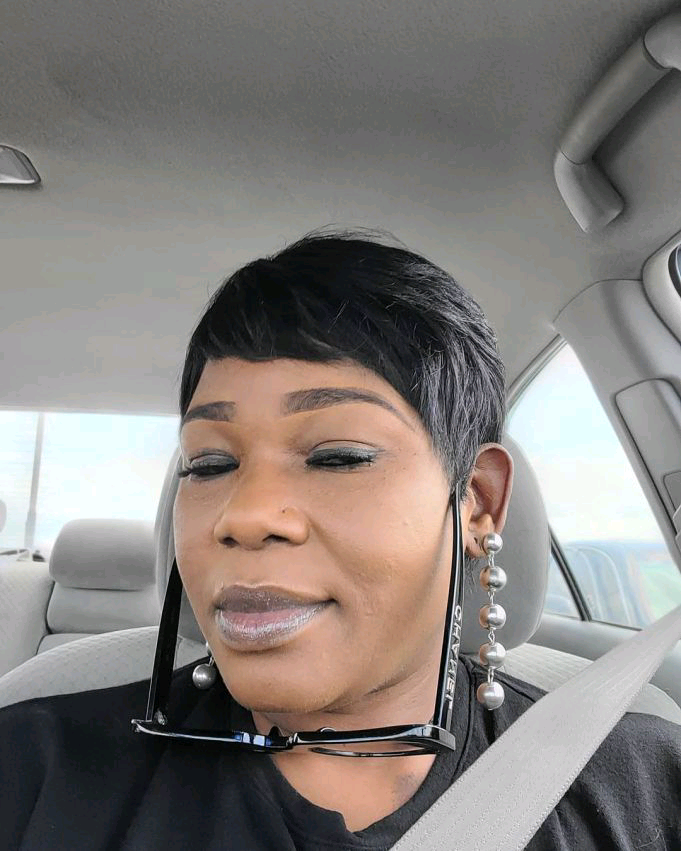 Nollywood actress, Ada Ameh has revealed that she gave birth to her late daughter at 13+ because she was introduced to early sex by her peers.

The actress in an interview with Chude Jideonwo recounted how she was “marched” out of the barracks where she lived with her parents, when her daughter was only five months old.