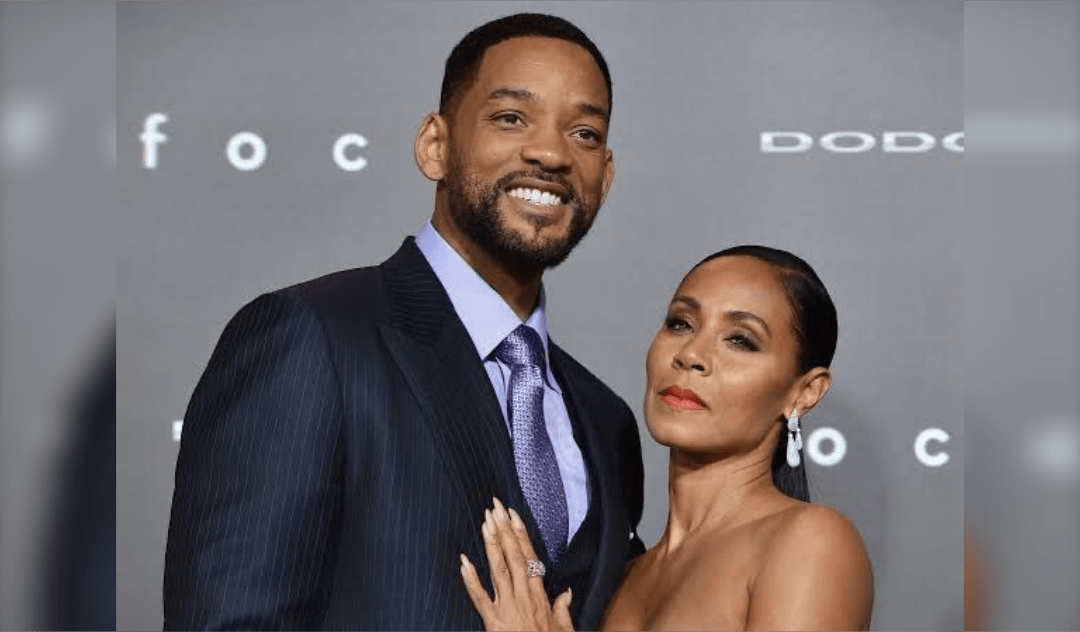 American actor Will Smith has revealed in a recent interview with Oprah Winfrey, that he can’t fulfil his wife, Jada Pinkett’s sexual desires, saying he could “die trying” if he attempts to keep up with Mrs Pinkett’s sex drive.

He talked about how exciting their sex life used to be at the beginning of their relationship and how he is unable to keep up with the initial drive wondering if the back-to-back sex was a competition.

Speaking with Ms Winfrey, Will said he and Jada “drank every day, and had sex multiple times every day, for four straight months.”

He commended their “spectacular” relationship over the years, and how they communicate a lot. “To this day, if we start talking, it’s four hours. It’s four hours if we exchange a sentence.

“And it’s like, it’s the center of why we’ve been able to sustain and why we’re still together, not choking the life out of each other. It’s like the ability to work through issues.

“I’ve just never met another person that I connect with in conversations that are blissful and productively than Jada,” Will said.

Recently, Jada came out to publicly confess she had an affair with American singer August Alsina, and the couple has been very expressive about their marital journey since then.