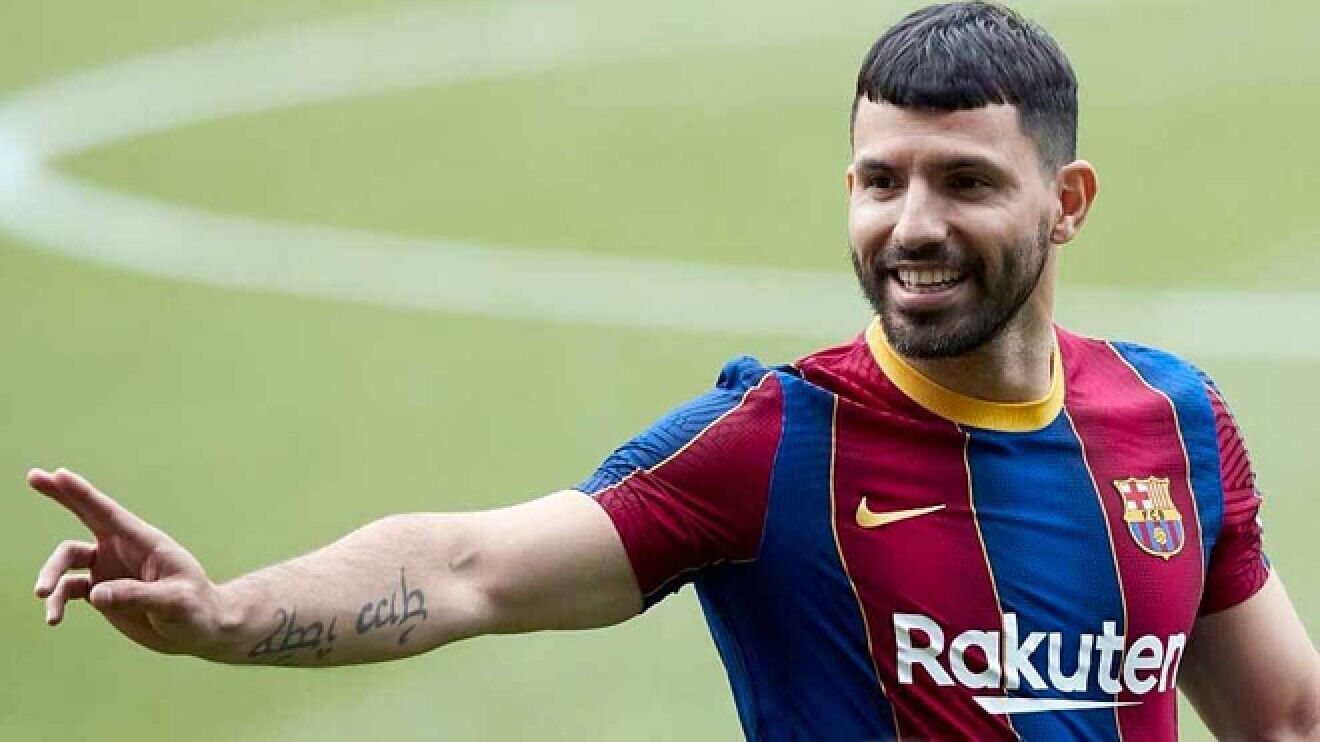 Argentina Star Striker, Sergio Aguero who have been rumored to retire from professional football due to his heart problem, has insisted that he is “always positive” despite reports his heart problem could force him to stop playing football altogether.

Reacting to the development, Aguero, in a tweet via his Twitter handle on Friday, wrote, “In response to the rumours [on Friday], I can tell you that I am following the instructions of the club’s doctors, carrying out tests and treatment and to see how I evolve within 90 days. Always think positive.”

Presently, Barcelona have not made a statement on the matter and are being careful with Aguero.

Aguero will miss at least the next three months after undergoing cardiological tests earlier this month.

The Argentine international joined Barcelona on a free transfer in the summer from Manchester City.

Aguero was making just his sixth appearance for the Catalan club when he began experiencing chest pains during Barcelona’s LaLiga clash against Alaves.

The 33-year-old was taken to hospital, where he underwent a series of cardiological tests to determine the problem.

Barcelona then confirmed in an official statement that Aguero would be unavailable for at least three months while the attacker received further treatment.