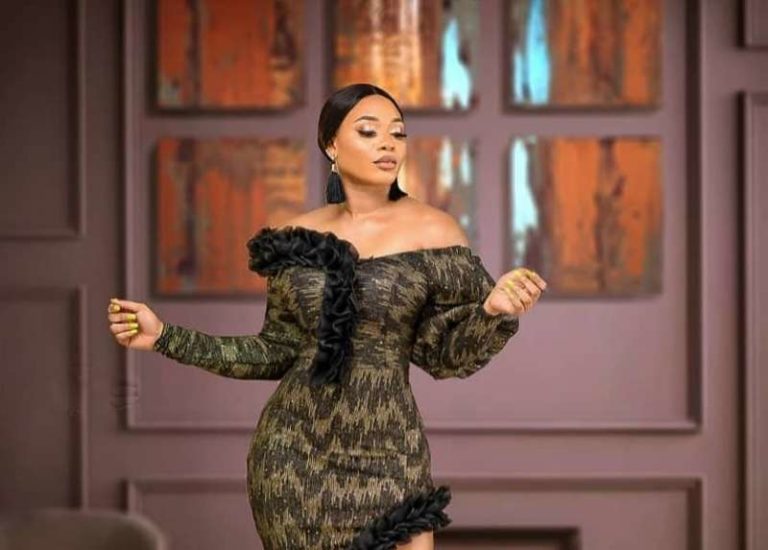 Former Big Brother Naija housemate, Season 6, Beatrice Agba Nwaji, has made a confession to her fans.

According to her, she said she is still scared of having sex with a man.

She made this known via her Twitter page on Friday.

Her tweet read: “I can’t believe at my age I’m still scared of sex.”

Beatrice was one of the ‘Shine Ya eye’ housemates season 6 who exited the show in the second week.

Beatrice, during her time in the house, revealed she is a divorcee with a seven-year-old son.