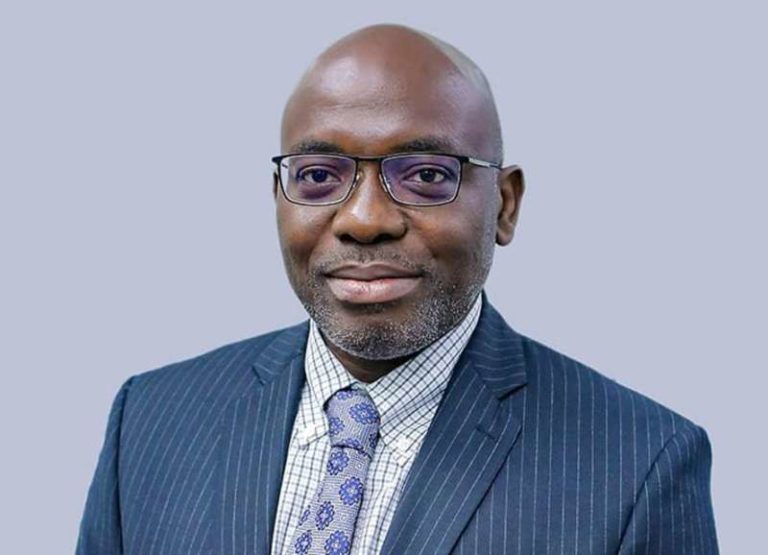 The Managing Director-CEO of Eroton Exploration and Production Company Limited, Victor Okolo, one of Nigeria’s indigenous oil companies, is dead.

According to sources, the deceased [Victor Okolo] , slumped and died in his Lagos residence.

Though Eroton has not formally issued a statement on his demise, his profile, which we obtained from the company’s website, said: “He holds a Bachelor of Engineering degree in Petroleum Engineering. A degree he acquired in 1987 from the University of Port Harcourt, Rivers.

“Having over 30 years experience in the Oil & Gas industry both locally and internationally, Victor is a seasoned veteran in the Oil & Gas sphere where he has held managerial and leadership roles in Statoil ASA Norway, Midwestern Oil & Gas Limited amongst others.

“Victor started his professional career in 1988 with Transocean as a trainee drilling Engineer and then moved to Schlumberger D&M where he specialized in MWD and directional drilling. In 1994, he joined Statoil ASA Norway where he worked for the next 21 years in well construction delivery as a drilling engineer and as an offshore drilling supervisor mainly in subsea and Deepwater exploration drilling projects in Nigeria and the Norwegian North Sea. In 2015, Victor joined Midwestern Oil & Gas, where he held the position of Executive Director, Technical of Midwestern Oil & Gas Company Limited until 2021.

“A man of many firsts, in 1995, Victor was involved in the engineering and supervision of the first successful deepwater well in Nigeria (Oyo-1) for the Statoil/BP-Allied Energy Resources partnership and he also partook in the first horizontal well drilled in Nigeria, the famous Schlumberger Sapele-26 well.

“Victor is a member of the Nigerian Society of Engineers (NSE) and the prestigious Society of Petroleum Engineers (SPE), a membership he has held from his undergraduate days in the University of Port-Harcourt in the mid-80s.”