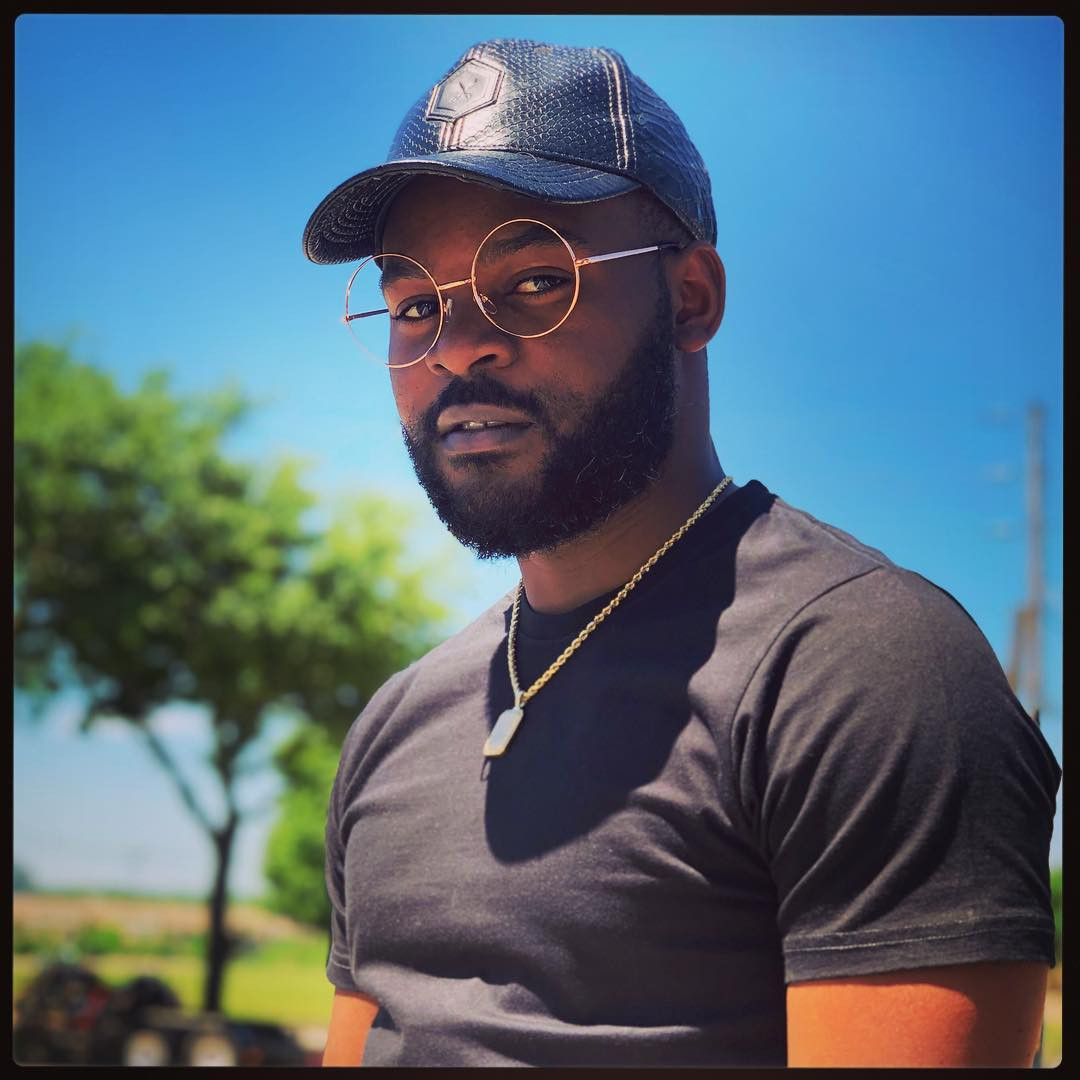 Recall that we reported earlier that the panel also indicted soldiers and implicated Nigeria’s security agents in the “killing and forced disappearances of harmless and unarmed youths protesting at Lekki Tollgate on October 20, 2020”.

The panel which was led by Doris Okuwobi, a retired judge submitted two sets of reports, a consolidated report on police brutality cases and the Lekki incident investigation to the state governor, Babajide Sanwo-Olu at the state government house in Ikeja

Reacting to the aftermath of the shooting, Falz stated that some “animals” made them doubt their sanity about the Lekki toll gate shooting. He also acknowledged the report.