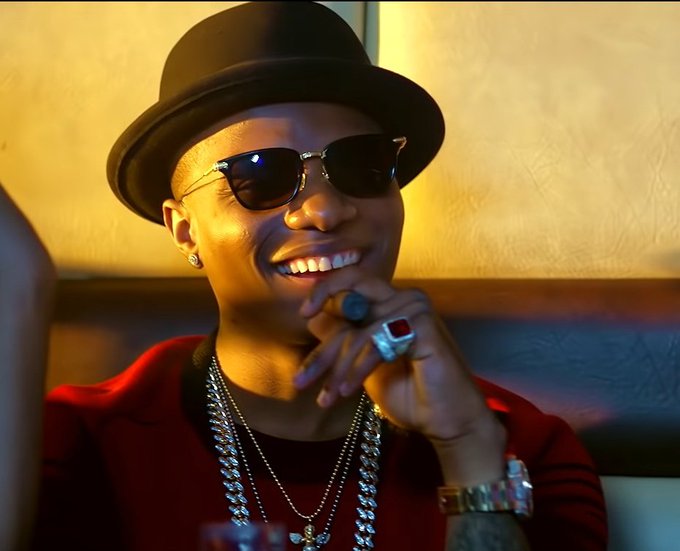 Nigerian Music Superstar Balogun Ayodeji Ibrahim widely known as Wizkid by his millions of fans across the globe is undoubtedly now the most awarded Afrobeats Artiste of all times.

The award winning aritise has won more international awards than any other African artiste in the last three years and he recently bagged winner of the 2021 MTV Europe Music Awards as Best African Acts, beating the likes of Tems, Diamond Platnumz, Amaarae, and Focalistic in the tightly-contested category.

Wizkid, famously called Starboy has been recording music at the age of 11 and In 2016, Wizkid achieved international recognition following his collaboration with Drake on the hit single “One Dance”, which reached number-one on the US Billboard Hot 100, and topped the charts in 14 additional countries.

The singer contribution to the international music industry have earned him several achievements, including a Grammy Awards from hid featured work in Beyoncé’s The Lion King: The Gift soundtrack with “Brown Skin Girl”

He is the most awarded African artist at the BET Awards, Soul Train Awards, Billboard Awards, HeartRadio Music Awards and MOBO Awards. He is also a recipient of an ASCAP plaque for Drake’s “One Dance”.

Starboy’s contributions to the Nigerian music industry has made him the most awarded artiste in The Headies award history.