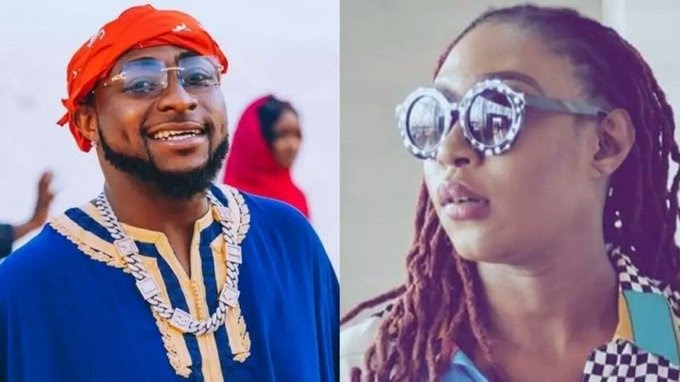 Nigerian songwriter and singer Cynthia Ikponmwenosa Morgan, popularly known as Cynthia Morgan, has slammed Davido’s fans after she heavily criticized the singer for asking his friends and fans to send him a million each.

On Wednesday morning, the award winning Singer, Davido Adeleke received over 53 million naira from fans just in one hour after Challenging those that he has given hit songs to send him money.

However, Cynthia who was probably appalled about the request took to her Instastories this morning to share her thoughts on the donations made to Davido, kicking against it.

Davido’s fans were having none of it as they stormed her page to drag her. She has now taken to her Instastories to address them.

As at the point of filling this report, Davido has raked in 170million plus and still counting

See her posts below.