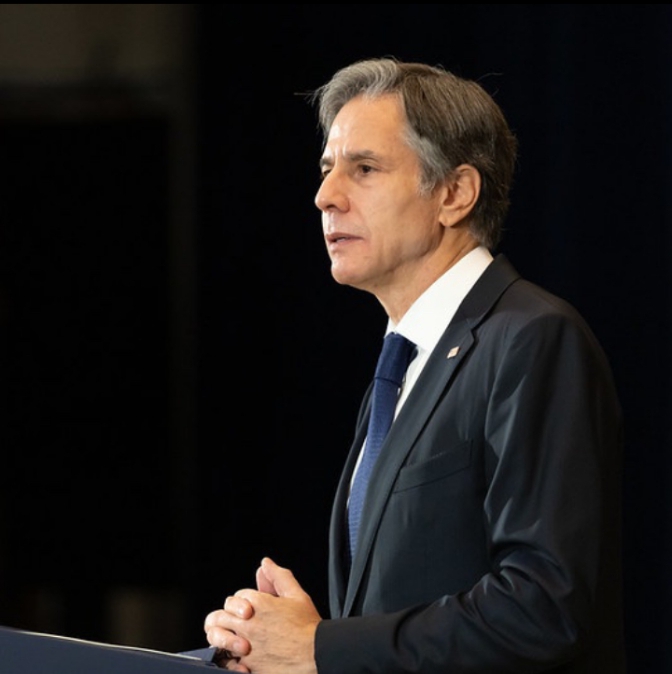 U.S. Commission on International Religious Freedom (USCIRF) has in a statement expressed their disappointment on how the U.S. Department of State omitted Nigeria as a “Country of Particular Concern” (CPC) after the designation. Instead the department has placed Nigeria as a country with little religious freedom violations.

Nadine Maenza in a statement on Wednesday night said,

“USCIRF is disappointed that the State Department did not adopt our recommendations in designating the countries that are the worst violators of religious freedom,”

The removal of Nigeria from where it was rightfully placed last year, alongside other countries left USCIRF in disbelief. Other countries like Syria, Vietnam and India were also omitted.

USCIRF has urged the State Department to do the needful by reconsidering the designations based on facts presented.