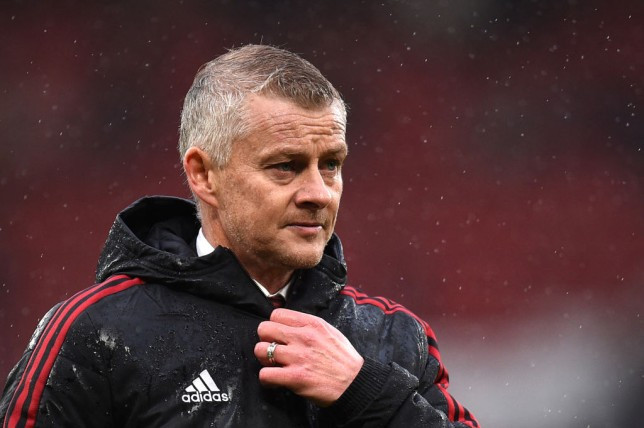 Irrespective of the club’s humiliating defeats to Manchester City and Liverpool in recent weeks, Ole is expected to be in charge for Saturday’s trip to Watford.

Their Norwegian has however lost the supports of some of his senior players like Cristiano Ronaldo and Bruno Fernandes as a result of the poor form and seeing that they are the sixth in the league table, nine points to leaders Chelsea.

Rio Ferdinand suggested Solskjaer should resign following the defeat to Pep Guardiola’s men, saying it’s time for the ‘baton to be handed over’.

‘I was always deep down a bit skeptical. Could he take us on to be champions? I wasn’t fully convinced, I hoped he would be able to do that. But what I’ve seen this season I just feel it might be the time now for the baton to be handed over to somebody else who can take us on now,’ said Ferdinand.

The Sun however reported that Solskjaer has absolutely no intention of stepping down at the as the club’s manager and is adamant that he can turn things around.

The report also said Solskjaer is angry that his reign is only being judged by the start of this season and he feels people are forgetting the success he’s had.

The board’s favourite to replace Solskjaer is Brendan Rodgers, but the Norwegian could be given until the end of the season if he can turn things around.