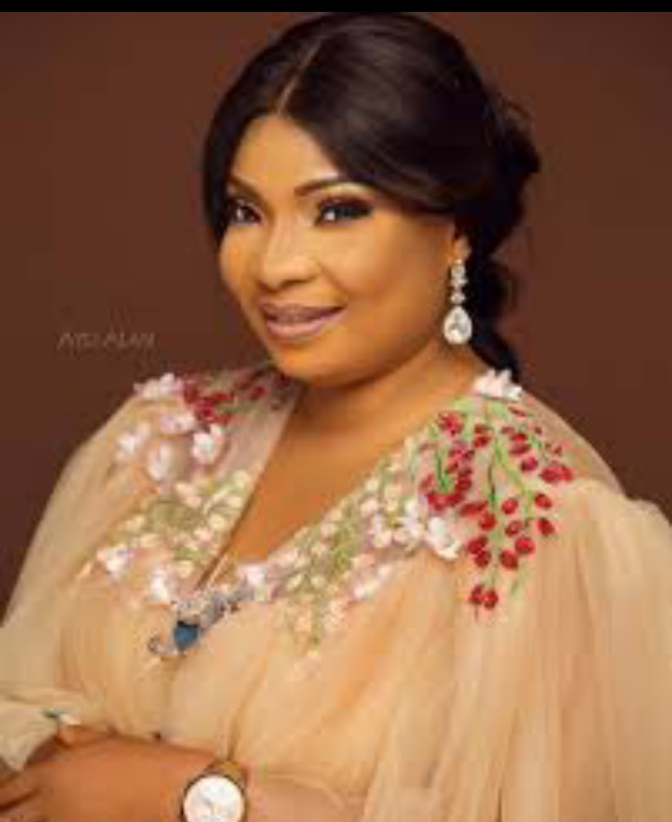 The actress had made this known in a video she uploaded on her WhatsApp Status, begging her fans and friends to support her building project.

She shared a video of herself on the construction site. She claimed it was one of her uncompleted building and would need assistance to complete the project.

Laide said in the video that Davido is a human like herself. She said she is not a big girl and doesn’t have the resources to complete her building.