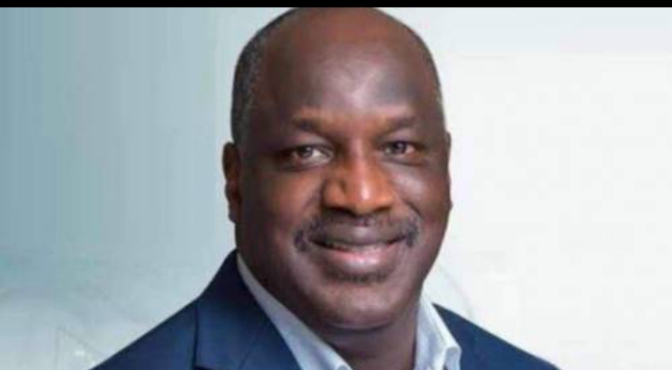 It was reported in the news that the senator was in his office on Saturday evening in Abuja before he slumped.

He was reported to be fine and without any sign of illness before his death.

Senator Aluko who was one of the children of the renowned Economist, late Professor Sam Aluko, carved an identity for himself as a successful corporate player who got elected onto the Senate of the Federal Republic in 1999 at the age of 36 years.

He was confirmed dead at the hospital after he was rushed there.