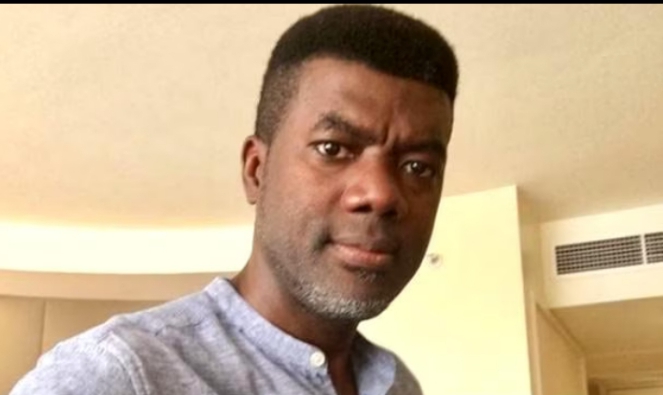 The petition that was directed to the International Criminal Court (ICC), as of Friday had attracted nearly 80,000 signatures from concerned citizens.

It was filed after the panel that was set up by the Lagos State confirmed the massacre and the total number of people killed by the Nigeria Soldier at the Lekki toll gate on October 2, 2020.

An incident that was earlier denied by the Buhari administration.

The petition has been titled as “A Petition To The International Criminal Court To Arraign Muhammadu Buhari For Crimes Against Humanity”.

Nigerians demand that Buhari be tried for crimes against humanity the way Charles Taylor a former president was tried. They also stated how many were threatened by the Buhari administration for insisting that the incident happened.

They made it known in the signed petition that they have only lost hope in the Nigeria Judicial System but not International Criminal Court.

Nigerians forward to a fair hearing and judgement from ICC