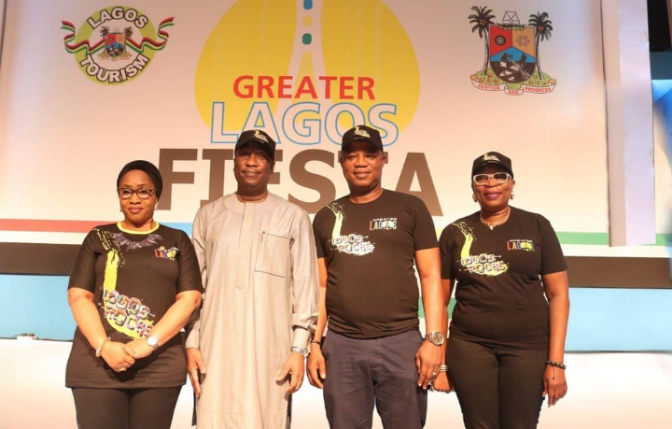 The governor of Lagos state, Babajide Sanwo-Olu who had earlier announced the theme of this year’s fiesta as “Lagos Rocks”. Had to cancel the annual end of the year celebration over fears of the COVID-19 fourth wave.

The fiesta was supposed to feature different activities like cycling, photography, traditional games, fashion, and concerts at all the five divisions of the state.

Uzamat Akinbile-Yussuf, the Commissioner for Tourism, Arts and Culture, had warned that these gatherings would be attended by persons returning from countries experiencing the fourth wave, an action which might be exposing citizens to it.

Akinbile made reference to countries who are already restricting movements just to curb the spread.

Akinbile stated that the government of Lagos State had put so many plans in place ahead of the celebration, but had to put it on hold and obey the directives of science expert.