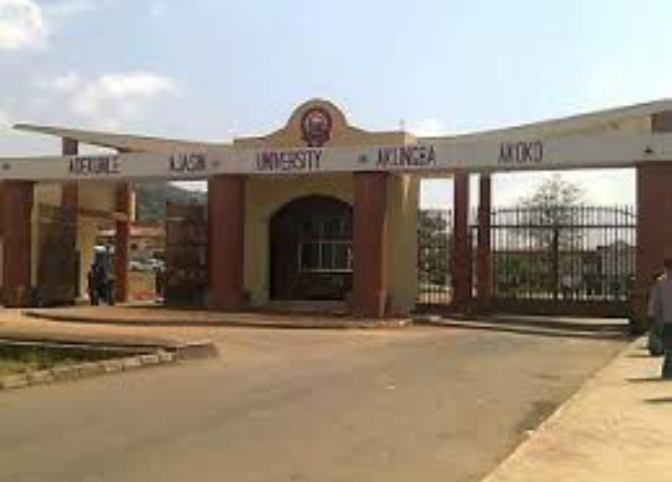 The students took to the highway and blocked it, a decision that left motorists and travelers stranded. The protest was a result of the “No fees”, ” No examination” policy implemented by the school management.

In an earlier statement, the school Registrar, Olugbenga Arajulu had said all students would be allowed to partake in the examination.

In a new Statement, the Registrar said the closing down of the school was as a result of a violent protest staged by students. The cause of the violence was not mentioned in his new statement.

Properties and vehicles were vandalized during the protest.

This made the school management instruct the students to vacate the school premises with immediate effect, indefinitely.