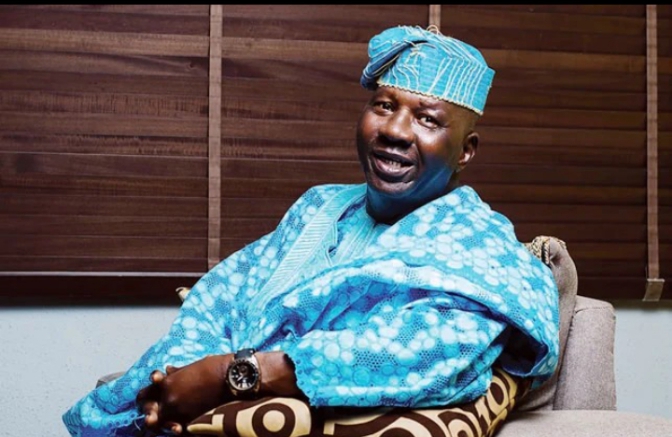 The veteran actor, who has been in and out of the hospital for some time, died on Monday.

This was disclosed in a video that was dropped by the deceased son on Instagram.

The legend actor who started acting in 1971 came into the limelight after he featured in a movie produced by Obalende titled, Omolaso. He became popular and was featured in more movies for his special skills.

In 2011, he was detained by NDLEA for drug trafficking but was later released when there was no tangible evidence.

But the actor has since suffered different degrees of pain as a result of the various things injected into him just to make him eject whatever substance he was accused of swallowing.

The actor who could no longer bear the pain submitted to the will of his maker.