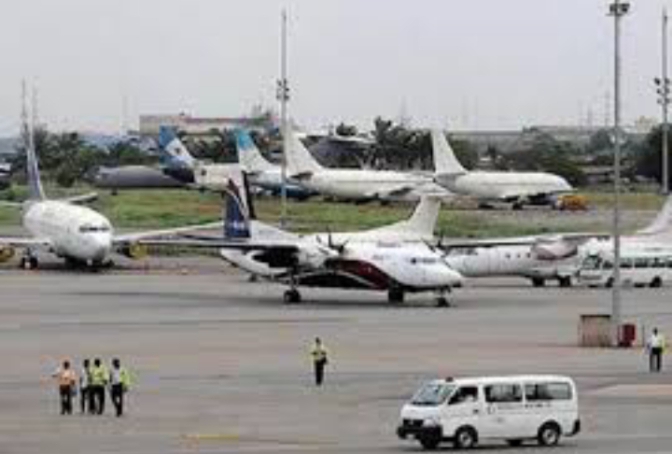 The Air Traffic Controller Identified As Aniekan Inuk Effiong was reported to be on duty when he slumped and died.

Effiong said to be in his early 40s died in the early hours of Monday, November 22.

A colleague of the deceased stated that the restrictions of vehicles to the Total Radar Coverage of Nigeria (TRACON) site prevented them from rushing him to the hospital on time.

“Before they could get a vehicle and rush him to the hospital he had passed on”.

He appeals to the deceased immediate constituency, NAMA, and other authorities to come to the aid of his immediate family by compensating them as this will encourage others.

He also pleads that the restriction of vehicles to the site be reviewed and an Immediate stress test carried out on those that are still alive to avoid a repeat.