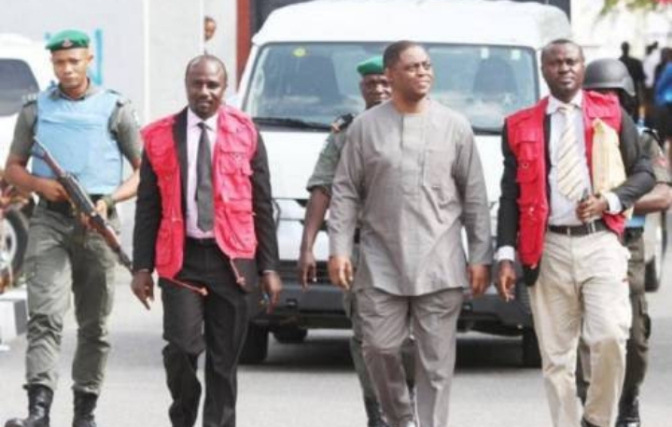 The Economic and Financial Crimes Commission has again arrested the former Minister of Avaition, Fani Femi Kayode (FFK) for forgery and manipulation of documents.

The former Minister has been in and out of the EFFC den for sometime now.

In 2016, he was remanded for some days alongside a former Ministers of Finance, Nenadi Usman.

The minister who ditched the People’s Democratic Party for his former party, All Progressive Congress some months back, is presently at the anti-graft agency.

Wilson Uwujaren, who happens to be the EFCC spokesman confirmed the arrest. Even though he didn’t say much when asked.

Details of his arrest are yet to be disclosed.