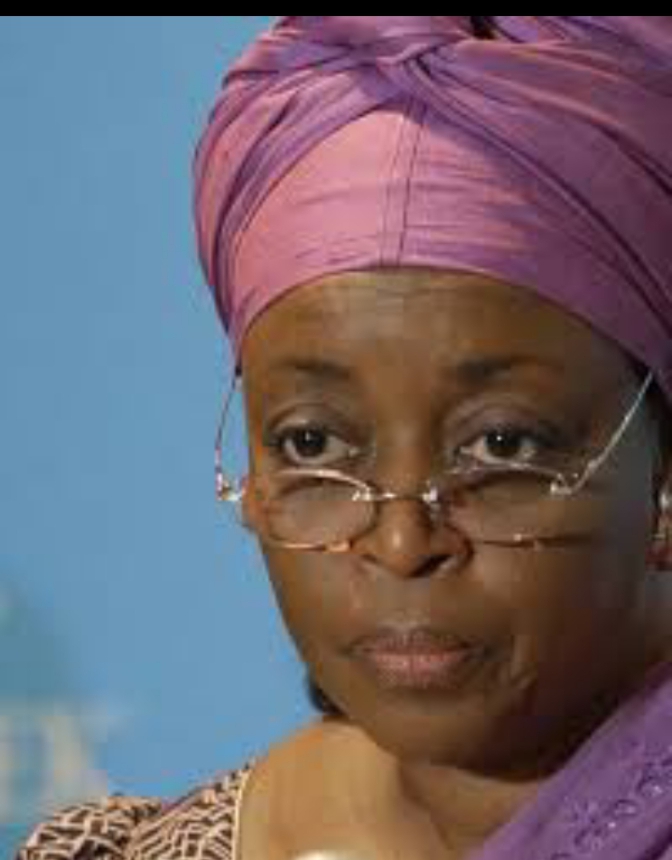 The former Minister of Petroleum, Mrs. Diezani Alison-Madueke had an appeal filed by her counsel, Prof Awa Kalu, the appeal states that the EFCC violated her right to own property.

She challenged the seizure of her expensive jewelry worth $40 million by the EFCC.

She also accused the anti-graft of going into her apartment without informing her and seizing her property.

The Appeal court, on Friday discovered that there was no tangible substance in what Diezani presented. And she overturning the lower court’s order was unnecessary.

It affirmed the 2019 judgement of Nicholas Oweibo of the Federal High Court who forfeited the jewelry following an application by the EFCC.

The case was therefore dismissed since the former minister could not convince them as to why the jewelry should not be forfeited to the Federal government.

It was revealed in an affidavit that the jewelry were beyond the former minister’s known income. The investigation further showed that she started acquiring them 2 years after she was appointed minister, but not with her known salary account.

All these investigations led to the search of her house at Asokoro, Abuja, while she was still away in the United Kingdom.