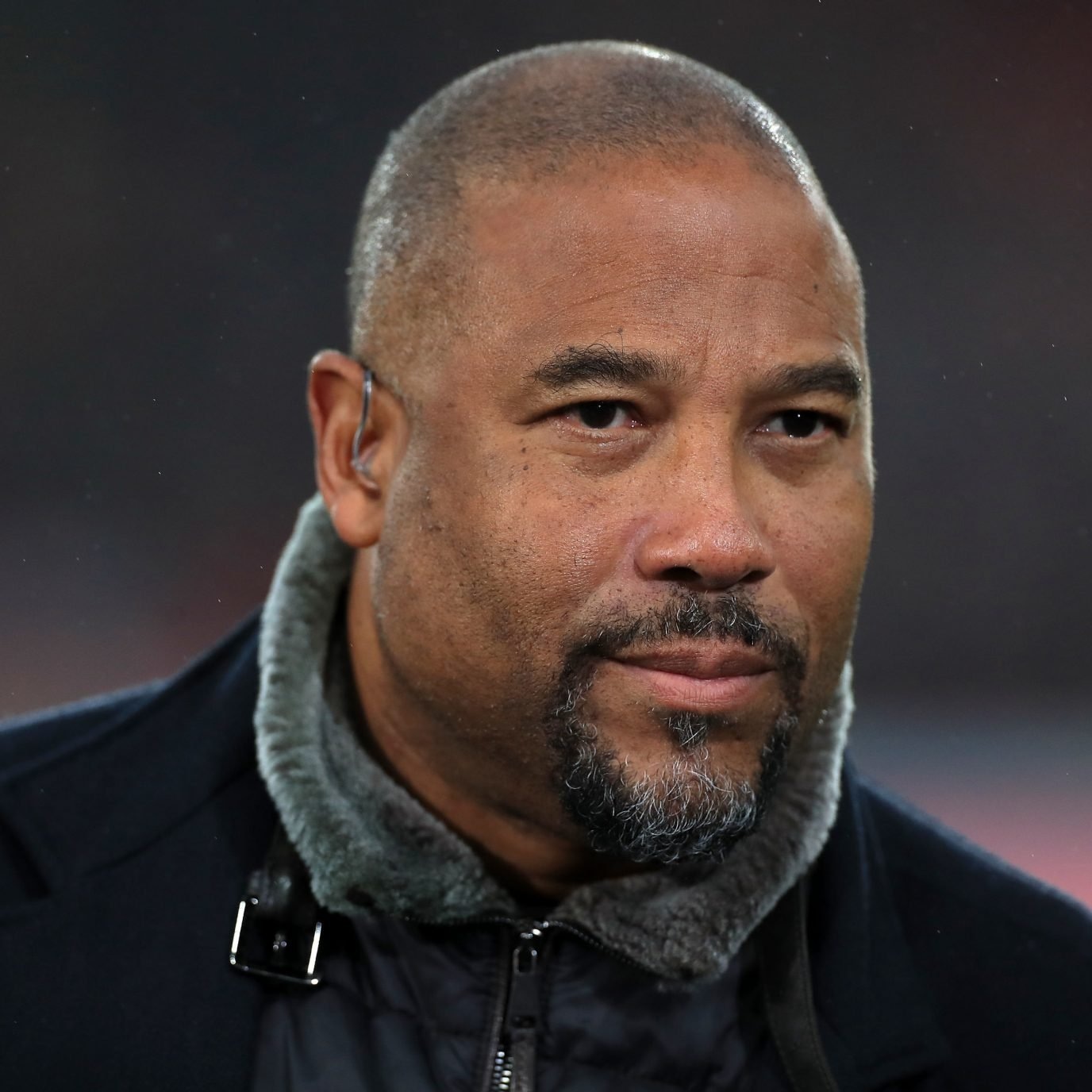 Barnes said this ahead of Man United’s away Premier League clash with Chelsea on Sunday as Maguire has been heavily criticized since he returned from injury for Man United’s 4-2 defeat to Leicester in October.

His performance for England national team has been impressive, but his display for his club has not been so impressive, which led to Man United legend, Roy Keane, mocking him with a robot impression.

But Barnes, said the criticism put on Maguire isn’t his own fault as he needs more help from his Man United teammates.

“He’s playing in a back four that isn’t being protected. If Liverpool’s front three didn’t work as hard off the ball, the back four would also struggle.

“It’s not about any individual defender because Harry Maguire is a good defender, as are Aaron Wan-Bissaka and Luke Shaw.

“But the problem is, they are just being left to defend when the rest of the team doesn’t apart from Fred and Scott McTominay, who also need more hard work done in front of them.

“So, I don’t criticize Maguire at all because he’s a good defender for Manchester United and England, but the way the team is playing, he’s being left to defend on his own, which he can’t do, so I don’t blame him at all.”