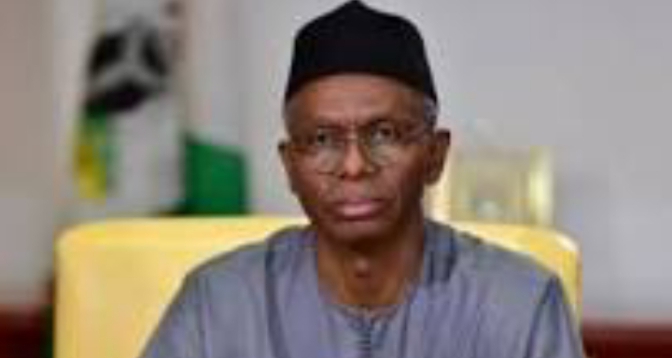 The State government on September 30 had instructed the telecommunications companies to suspend their services in the state. This was done to control the activities of terrorists in the state.

The commissioner of Internal Security, Aruwan had made this known in a statement on Wednesday, September 29.

“I am here to inform you of, and to formally announce the implementation of certain measures to assist the security agencies in some parts of the state. As announced by the governor the previous day.

Seeing that the measure was not fruitful, the state government had once again through the commissioner of Internal Security and Home Affairs, Samuel Aruwan, announced the lift on Friday. He said the relevant agency in charge of communications had been directed to lift the ban.

Other measures like the ban on motorcycles, weekly markets, and selling of fuel in kegs still stand.