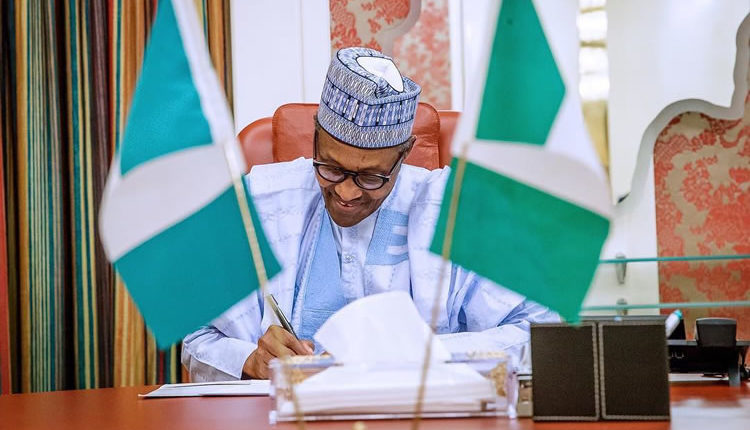 Since the last 15 years of national census, the Senate Committee on National Population and National Identity has confirmed that Nigeria is finally ready to conduct a new one next year as it announces that over N190 billion has been budgeted for the exercise in the 2022 appropriation bill by the Federal Government

“The President is ready to conduct the National Census by 2022 and you know what census means you know it is capital intensive. “So much has been allocated, if it is not sufficient most likely the President will come up with a supplementary budget to be able to conduct the census properly to be accepted by all Nigerians.

“Over N190b allocated for the exercise. We are waiting for the President to proclaim when the activities will commence.”

Nigeria’s last national census was conducted in 2006 when the nation’s population was determined to be over 140 million.

The country has missed the 10-year global timeline to conduct another one, with its population figures since then mostly subjected to unreliable estimates. On the time lag of about 16 years after the 2006 census, he said it does not matter

The United Nations Population Fund reported in the 2019 State of the World Population Report that Nigeria’s population had risen to 201 million, but the National Population Commission (NPC) reported months later that it was estimated at about 190 million.

According to The World Population Prospects 2017 report, Nigeria will jump from seventh and become the third most populated country in the world by 2050 with 300 million citizens.

Speaking on what his committee is doing to ensure that census does not take more than a decade before it is conducted he said there is a law to that effect adding that the exigencies of government may be responsible for the time lag.

“The presidency has the prerogative to know the time that we can have a peaceful census in the country.”

On the fact that it is the pre-election year, he said, “They thought it is the best time. They must have done their calculations and the president is ready to conduct the National Census by 2022 and you know what census means you know it is capital intensive.

He said his defence of the budgets of the agencies under him went well because the presentation was precise and straight to the point.

“I did explain to them of capital expenditure of each of the agencies and also the current expenditure. They must have been satisfied having accepted the recommendations.

“They are harmonized proposals of the two chambers of the National Assembly. That made it so easy since we were able to come together to agree to disagree until we all agreed.

“These are agencies that have direct bearing with the Nigerian people most especially the National Population Commission.”