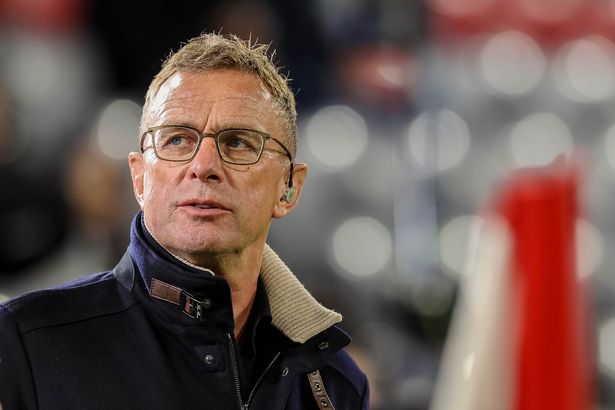 Manchester United are set to appoint Ralf Rangnick as their interim manager until the end of the season.

According to reports gathered, discussions are ongoing over a deal that would also see Rangnick remain at the club for two years beyond the end of the season in a consultancy role.

The Red Devils have been searching for an interim manager since Ole Gunnar Solskjaer was sacked following the humiliating 4-1 defeat at Watford last week.

Rangnick, 63, will now be handed the role of interim manager and he is set to leave his position as head of sports and development at Lokomotiv Moscow.