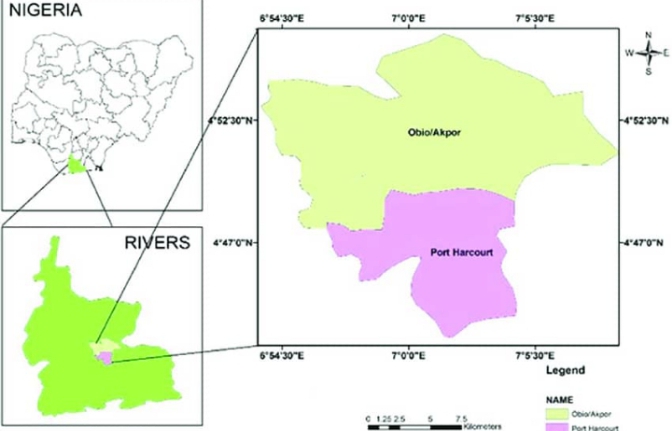 A man who left the house after he had an altercation with his wife, has been found dead in a hotel at Eleparanwo in Obio/Akpor Local Government Area Of Rivers State.

The man identified as ThankGod had checked into the hotel the previous night.

The staff who found the body reported that the man probably used the mirror in the room to slit his throat.

When it was past the time he was supposed to check out and nothing was heard from him, neither did anyone see him walk past the reception, the staff members became suspicious and decided to use other options to gain access into the room.

At that point, his family members were already at the hotel.

They went through the back and were able to break the door. His body was found with the hotel mirror broken.

His body has since been removed from the hotel while investigation is ongoing.