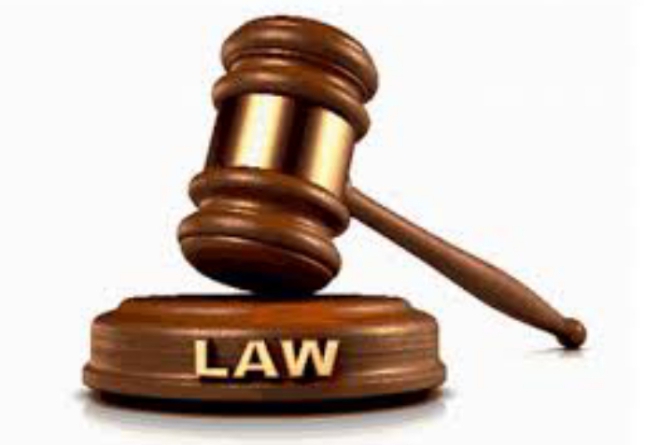 A 20-year-old secondary student, Segun Dosumu has been jailed for threatening to kill his teacher.

The Student Segun Dosumu, who resides in the Iboro area of the state, pleaded guilty to the charge levied against him.

The Magistrates’ Court sitting in Ayetoro, Yewa-North Local government area of Ogun State, said aside from the accused pleading guilty, all the evidence proved beyond reasonable doubt that Dosumu was guilty as charged.

The Magistrate, Mr. S. S. Sotayo has sentenced him to three weeks custodial center with hard labor and a fine option of #200,000.

It is recalled that a student of Army Children High School, Epe, Lagos had some time last week, uttered the same threat to his teacher, a threat he carried out smoothly.

It is a big shame that most parents have failed to instill discipline in their children. These children in turn go into society to cause havoc.

Any act of indiscipline by teenagers will no longer be overlooked.