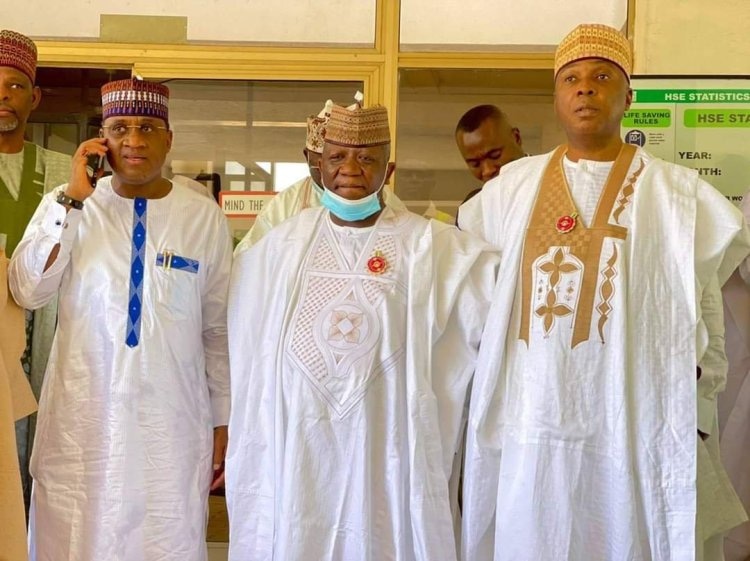 The Godfather of Zamfara politics who around October 2021 vowed to form another government in 2023 during an interview with BBC Hausa Service moments ago, has finally accomplished his plans

Yari is currently involved in N300 billion scandal involving cash deposits in bank accounts that he can’t account for.

A source close to him disclosed that he gave the sum of N100 million to Senator Kabiru Marafa, Zamfara State APC factional leader who is now reported to have decamped with him to destabilize the present administration of Governor Bello Muhammad Matawalle ahead of 2023 general elections.

The source said; “Out of the 100m received from the Ex-Governor, Senator Marafa gave out the sum of 50 million Naira to his factional party Chairman Alh. Surajo Garba Maikatako, to mobilize their followers and some hoodlums to destabilize the present administration of governor Bello Muhammad Matawalle”.