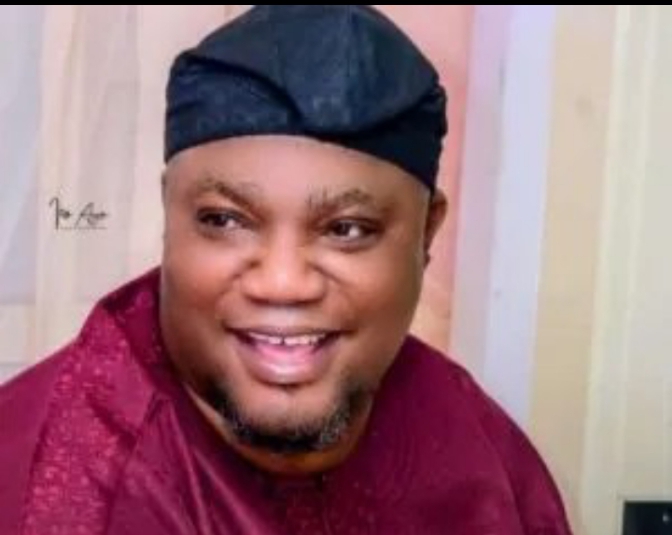 He was described as a jovial person, his presence in a gathering had a way it lightens the moods of those present.

The deceased was the Bashorun of Yaba, a philanthropist, a member of the All Progressive Congress and a security experts.

The news of his death is still a shock to many, as some said he’d be greatly missed.

A letter of condolence is yet to be sent by Governor Babajide Sanwo-Olu.