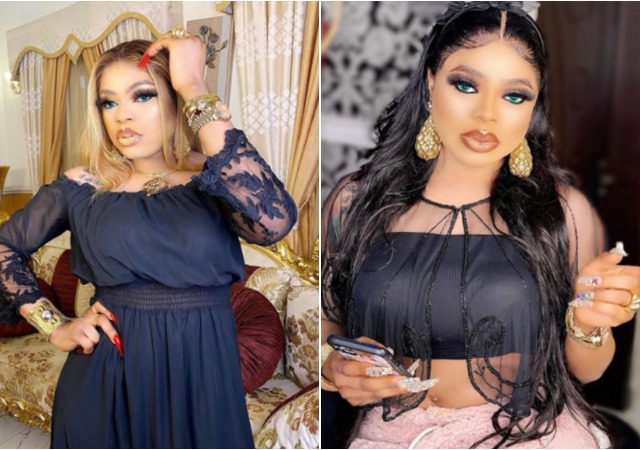 Famous Nigerian cross dresser Okunleye Idris Olanrewaju widely known as Bobrisky has bragged on his social media page as he buys a hotel worth N800 million at Lekki.

The controversial cross dresser took to his Instagram page to boast of some his achievements in Nigeria and also properties to his name.

According to Bobrisky, he owns a popular Gas station called Petroleum station in Lekki, he however didn’t disclose it sooner because his lawyer advised him not to put it in the open.

Announcing his latest achievement, Bobrisky stated that there was a hotel that was put up for sale at Lekki worth N800 million.

He narrated how he called the man in charge to make his intentions known to him. He said that the seller was shocked he could afford such a huge cost of the hotel. He also showed receipt of purchase on his page.

He said he divided the payment into three portions and made the first payment on the 11th, adding that while people are busy insulting him, he is busy making money and buying properties.