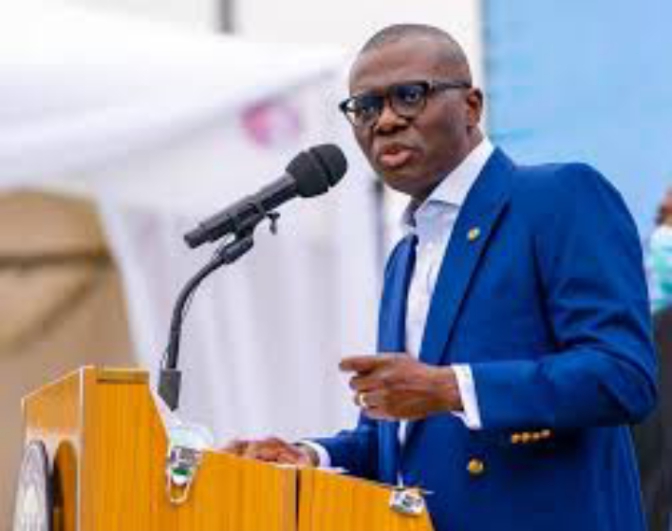 Lagos State government has rejected the claim that nine people died on 20th October 2020 at the Lekki Toll Gate.

Some statements in the reports were also said to be inaccurate. Out of all the 32 recommendations stated in the report, 11 were accepted, 1 rejected, 6 agreed on with modifications, 14 out of them are not to be decided on by the State government.

The state government-backed their discoveries up with some explanations. Saying they are not only shocked that the Judicial Panel of inquiry mentioned the names of those claimed to be dead, but also surprised that it failed to explain the circumstances surrounding their death.

The state government claimed some names were mentioned twice in the list presented. One Nathaniel Solomon who testified to having lost his brother at Lekki Toll Gate was listed among the dead on another page. The government said the only corpse that was recovered at the scene was picked up at 7:43, without any evidence regarding who shot him and why.

Another irregularity the government claimed to have noticed in the report is seen on page 304 were out of the 9 people that were mentioned to be dead, the Judicial Panel of Inquiry only mentioned a name for compensation. This only proves that the Panel is not even convinced.

The government made it clear that it is not going to approve a report filled with errors and inconsistencies. The report only shows that investigations were not properly carried out.

Regarding the Nigeria Police Force, it says the state government has no right whatsoever to make decisions but promised to forward the recommendations to the appropriate authorities. Out of the 22 reports on police brutality, 4 were accepted, 18 will be forwarded to the federal government.

It finally stated that it has no power to investigate or call out the police officers as requested.