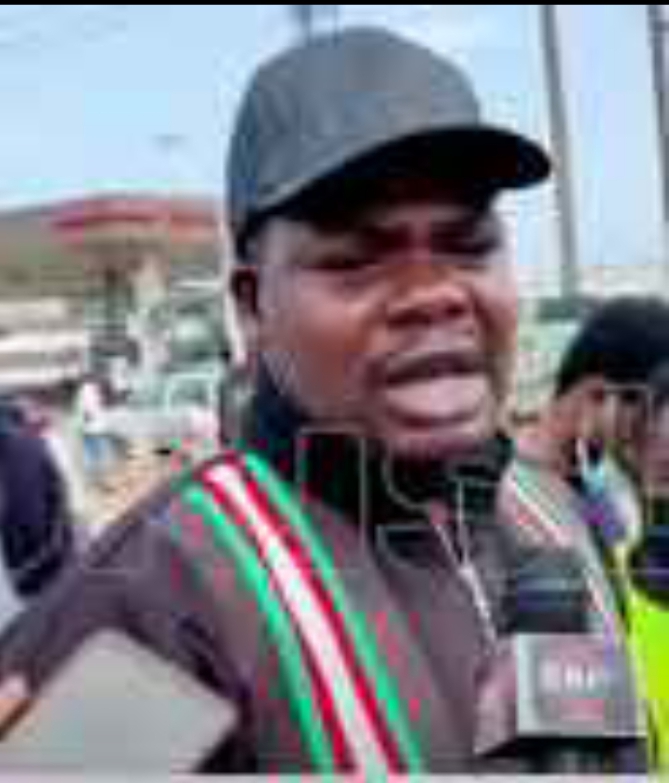 The governor of Lagos state had on Tuesday given a speech on the Lekki shootings. He said he’d be leading a Walk for Peace in December and would like to invite the youths of Lagos State to join in the walk.

He went ahead to invite Falz, Mr. Macaroni, and many others.

Mr. Macaroni immediately took to the microblogging platform to reject the invitation and explained why he won’t get himself involved in such.

He said the Lagos State panel on EndSARS had presented a recommendation that is yet to be attended to.

He stated that if the governor wants peace, he should begin by first implementing the recommendations, which is a genuine step to peacemaking.

He made it known that he is not at war with anyone, not the government or police, all he stands for is for the truth.

And also asked Nigeria leaders to lead with good intentions towards the masses.