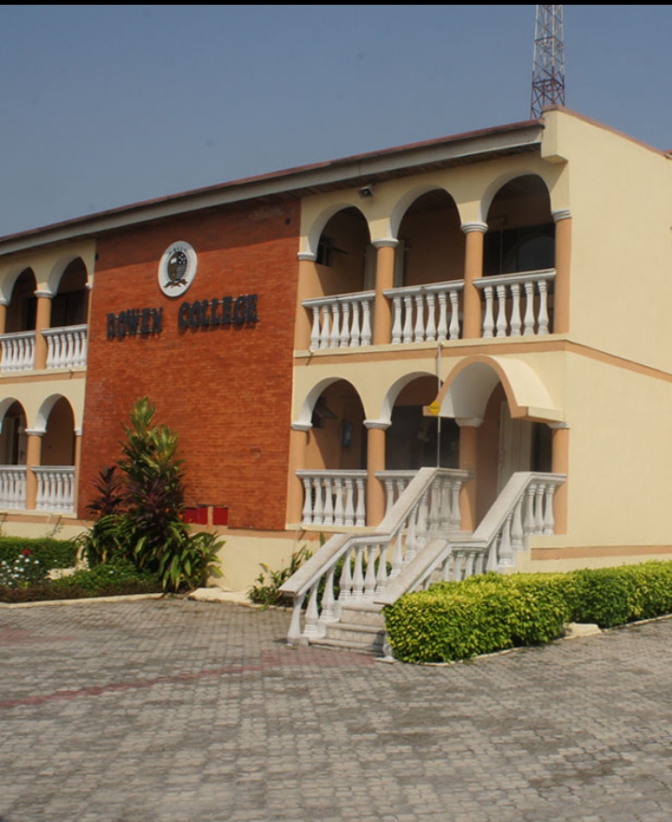 The death of the 12-year boy, Oromoni was made public after a member of his family, Perri took to Twitter to call out the school on Wednesday .

Perri claimed his brother sustained internal injuries after being assaulted by some students who wanted to initiate him into cultism.

Reacting to the allegation, the Principal of Dowen, Mrs. Adebisi Layiwola said, the school is still in shock and finding it hard to believe that such had happened. She claimed the school has effective anti bullying policies and consequences are well spelled out”.

According to her, an investigation carried out by the school showed that nothing of such happened. No reports from the sister of the deceased or the medical staff on duty to back the allegations up.

“On the 21st day of November 2021, one of the Hostel parents reported to the management that the young boy was injured while playing football. The resident registered nurse immediately administered first aid on him and after he expressed relief, was released to return to his hostel”.

She said, he complained of pains and was accompanied back to the school clinic by his friend on Monday and was given a pain reliever.

“By the school policy, the resident doctor called his mother reporting the incident and requesting that she come for him so that he could get further medical attention”.

The mother was out of town but said his guardian would come for him.

Another call was placed to the mother the following day when the guardian didn’t show up.

“When the Guardian showed up, he took him for x-ray and informed the school that no bone was broken. The school and the resident doctor also called the parent to check up on him while he was at home”.

Dowen College is built on core values of godliness and excellence and will not tolerate any acts of cultism, which is why there is nothing like that and there have never been such deviant activities going on, as this is a faith-based school and effective policies are in place to prevent such occurrence”.

The school sympathizes with the family of the deceased.