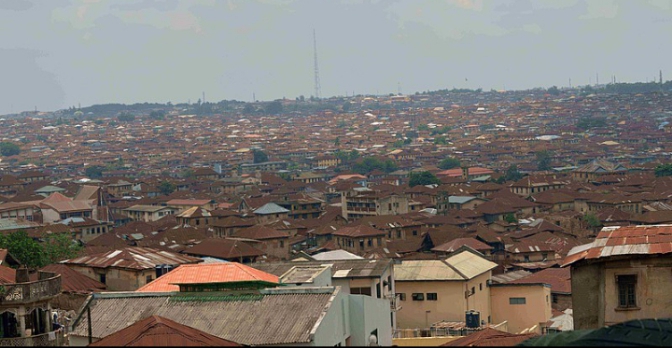 An angry mob in Ibadan, Oyo have lynched a middle-age man for turning two students of Bashorun High School into tubers of yam.

According to sources, the suspect was caught by the residents of Ashi, Bodija and Ojoo on Friday morning.

When the mobs couldn’t get the right answers from him, they got angry and set him ablaze.

No evidence to prove that he did what he was lynched for.

His remains were left at the spot he was burnt. And no one is willing to talk about it, not even the teachers